A single mother with four children couldn't stop crying for joy after receiving an unbelievable gift. 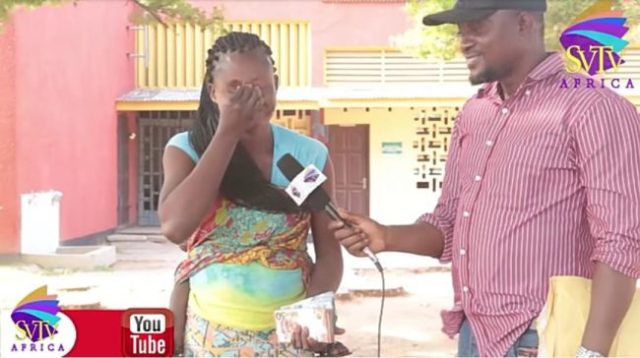 Vida Nsor
A single mother of four who makes a living by selling pure water couldn't hide her joy after she received an apartment, and GHc 7,500 (N504,988.26) to get herself established.
Vida Nsor got the new apartment and cash gift from Stvafrica foundation. The foundation also aired the sachet water hawker’s story on their social media platforms.
The foundation revealed they were touched to offer their helping hand after watching the way she struggled to take care of herself and her children.
According to reports, several people donated huge amounts to the single mom, but an anonymous philanthropist went the extra mile to give the woman an apartment in addition.
With tears in her eyes, the single mom showered blessings on everyone who partook in changing her life for the better.
Watch video below:
Top Stories