Two police officers have perished inside a mud after falling inside while chasing some weed smokers. 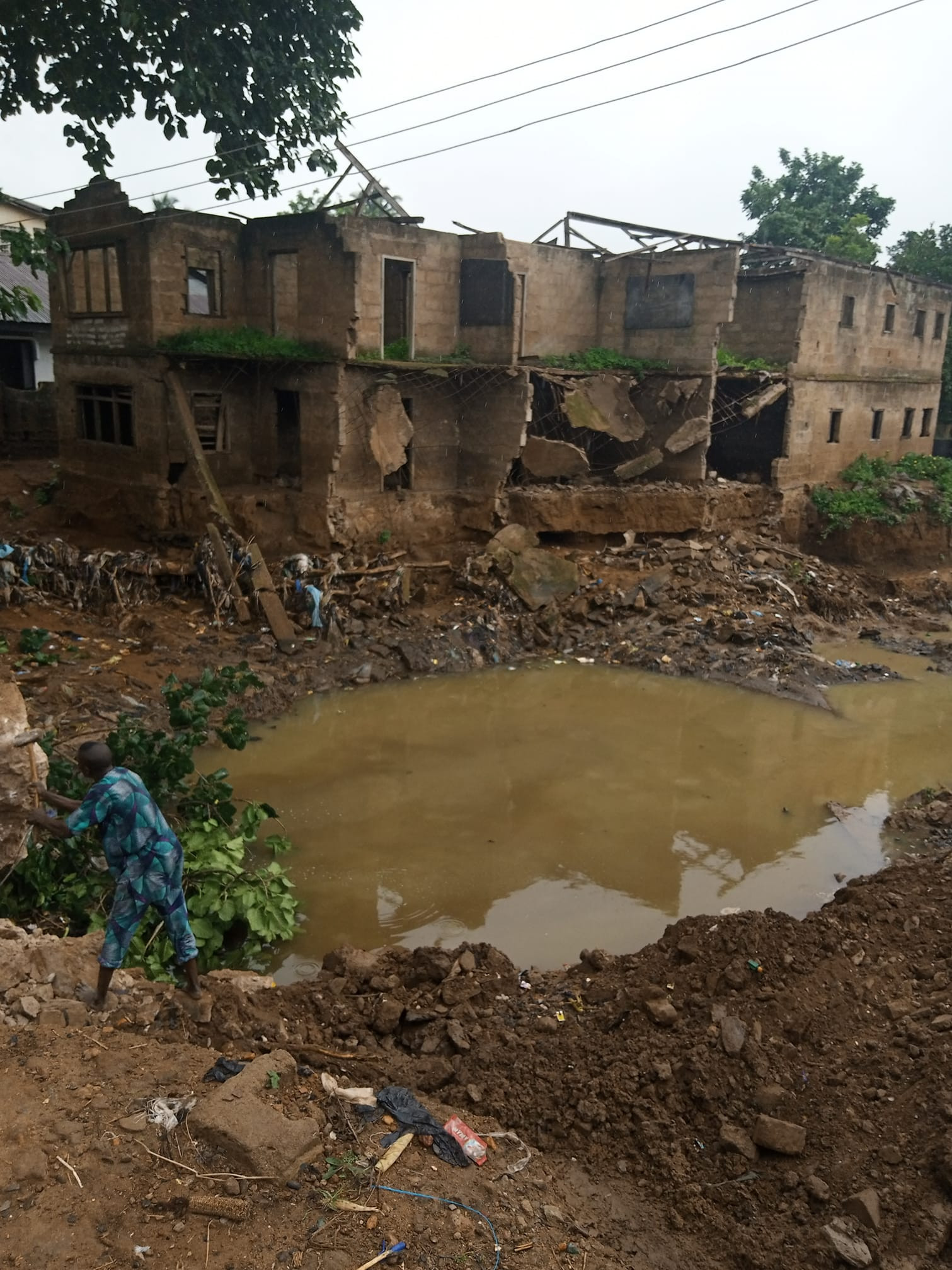 The police officers drowned inside this mud

Oparemi Goke and Ogunyemi Mujeeb, two newly recruited Constables of the Durbar Police station in Oyo, and a member of the Discipline Intelligent Group of Nigeria (DIGON) have died.

The security operatives drowned around 7:30pm on Sunday July 12, 2020, at Awerintu river, Oke Eletu, while chasing the hoodlums who ran towards a bridge washed away by flood. 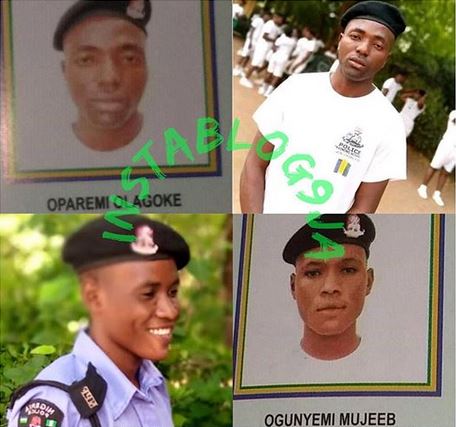 The policemen had followed one of the hoodlums into a water he jumped into but got swallowed by mud.

Their corpses were recovered in the late hours of same day.

Tragedy As Gunmen Kill Pregnant Woman And Three Others In Bayelsa