It was also reported that Lateef three months ago, welcomed a baby with one of the wives. 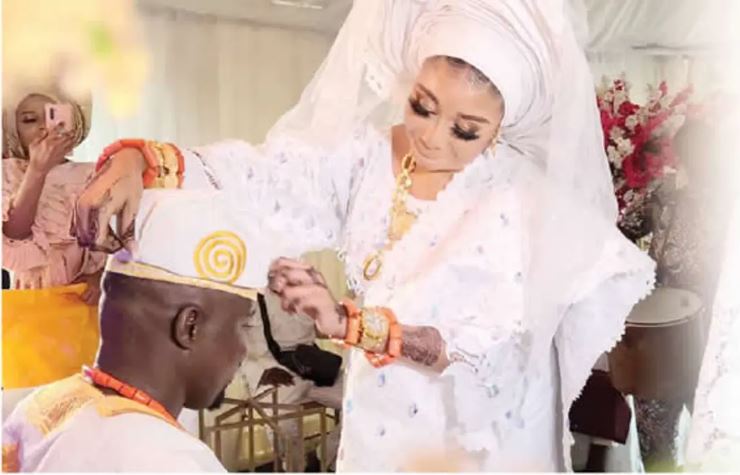 Lizzy Anjorin and her husband

Lateef Adegboyega Lawal, the new husband of Nollywood actress Lizzy Anjorin was already married to five women, before tying the nuptial knots on Thursday, it has been revealed.

Apparently, as a muslim, he has not offended any moral code by so doing, as his religion permits him to marry many women, if he could love them equally.

They shared photos of Lawal’s wives and kids, with claims he was dumping them for Alhaja Lizzy Anjorin, who will be wife number six.

It was also reported that Lateef three months ago, welcomed a baby with one of the wives.

Ade Williams wrote: HERE IS THE REAL AND LEGAL WIFE OF LIZZY NEW FIND LOVE, THIS LADY COULD NOT SLEEP FOR DAYS NOW”.

Aioglobalnews, another blogger on Facebook dug deeper and paraded the five wives of Lawal, including Fola Tinubu-Lawal.

Below are all the 5 wives and children. Iree ooooooo”. 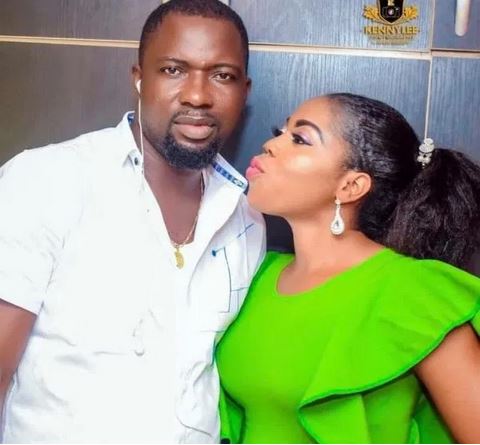 Lawal with one of his wives, Fola Tinubu-Lawal 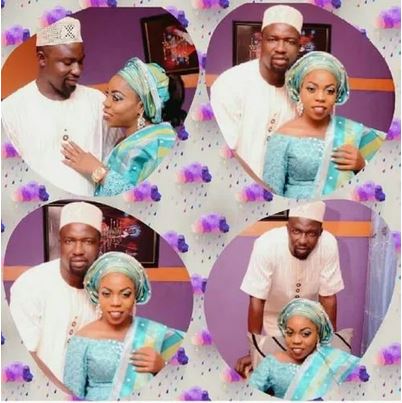 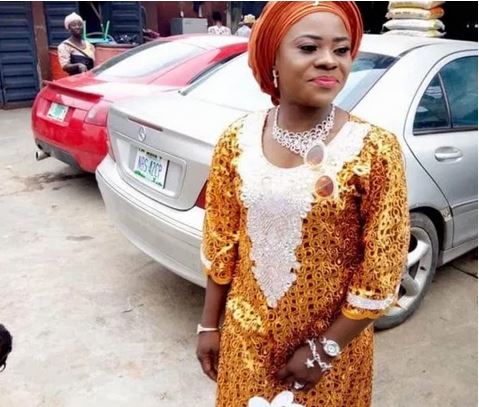 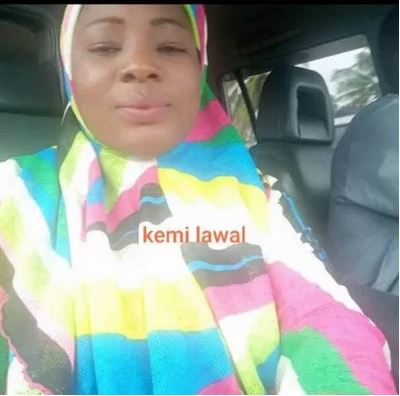 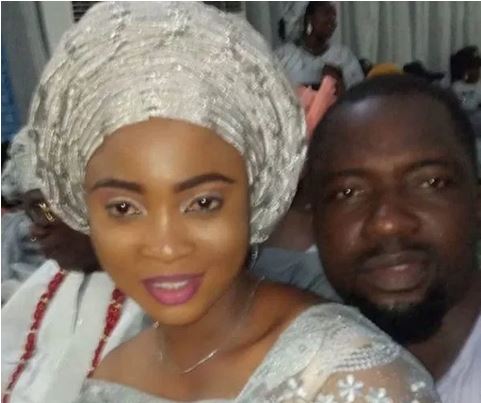 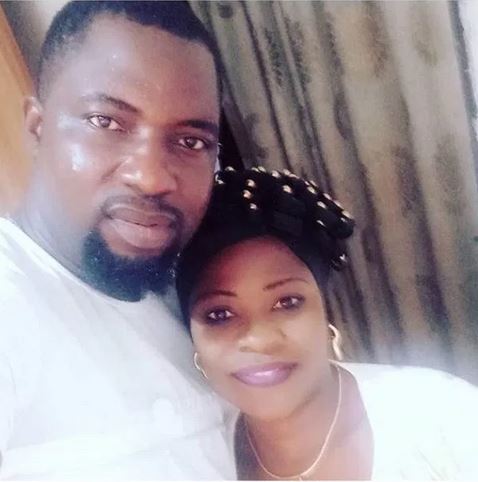 Lawal with another woman not identified

"There's Too Much Hate, Anger And Disrespect" – Funke Akindele Laments About His BBNaija Reunion