After Building A House For His Mother, Super Eagles Star Celebrates Daughter On Instagram (Photos)


Nigerian footballer, Henry Onyekuru has taken out time to celebrate his daughter after building a house for his mother. 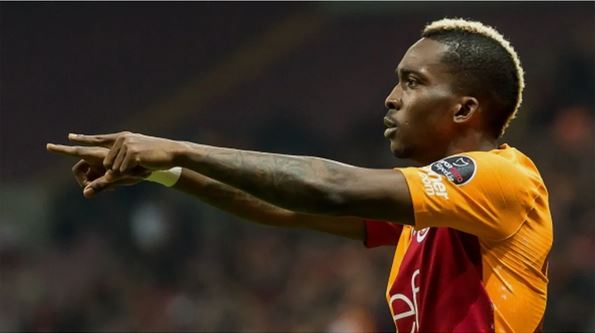 Henry Onyekuru
Nigerian footballer, Henry Onyekuru has celebrated his adorable daughter days after building a house for his mother.
He shared a heartwarming message for his daughter who is now six-months-old.
Recall that the Galatasaray of Turkey striker became father of two after he and his wife welcomed their baby girl late in January.
The Super Eagles winger recently re-joined Turkish League giants Galatasaray on a short-term loan deal from AS Monaco until the end of the season. 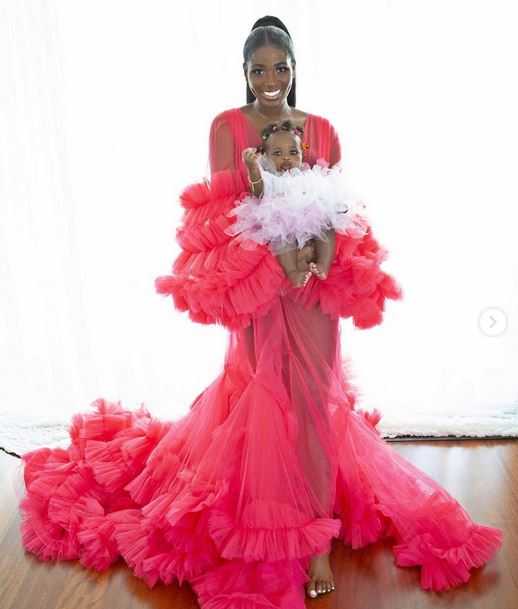 “It’s been 6 amazing months of kissing your pretty face and feet, you brought another side of fatherhood to me my little angel, I pray you grow to become great and make daddy and mummy proud, happy six months baby. I love you,” he captioned a picture of his wife carrying the baby. 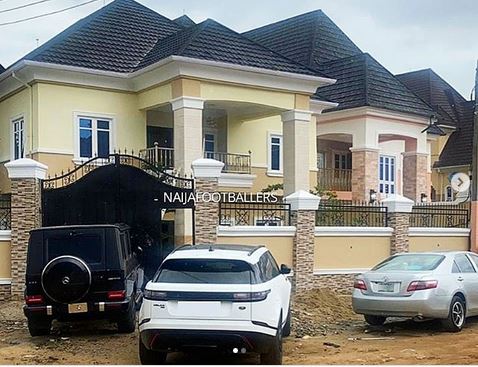 Upon the birth of the adorable child, Onyekuru shared a post on his official Instagram status with the caption: "My princess is here." He added: "I love you".
Recall also that he also made his mother smile after building a palatial home for her.

It’s been 6 Amazing months of kissing your pretty face and feet,u brought another side of fatherhood to me my little angel, I pray you grow to become great and make daddy and mummy proud, happy six months baby I love u❤️❤️❤️❤️❤️❤️❤️❤️