Days after Kanye West called out his wife and mother-in-law on Twitter, he has been spotted shopping for his kids. 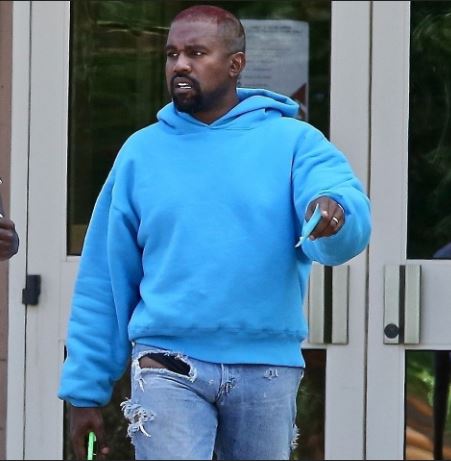 Controversial presidential aspirant and Rapper, Kanye West was pictured shopping for children's clothes at Walmart after his Twitter rants which he called out his wife Kim Kardashian and mother-in-law Kris Jenner.

The rapper also made a trip to the bank with friend Damon Dash who has denied the rapper is "crazy" and slammed Kim Kardashian for suggesting her husband was mentally ill.

Kanye and his friends, and two security guards, were seen heading to the store in Cody, Wyoming, Wednesday, which is near his ranch where the star is said to be holed up away from wife Kim.

Kanye and Dash were pictured browsing clothes in the Walmart store before buying kids' clothes and bags. 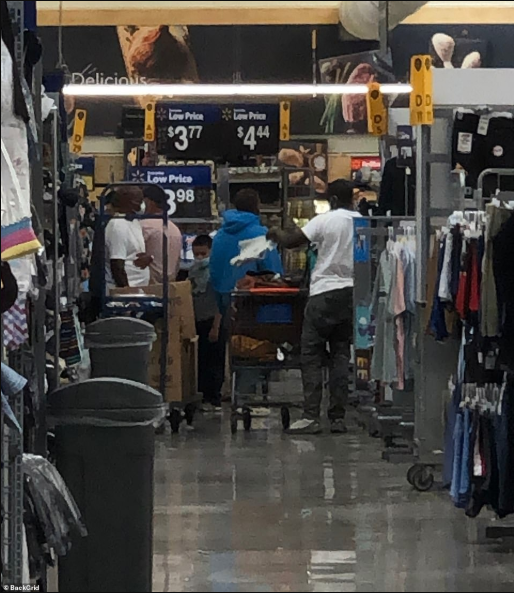 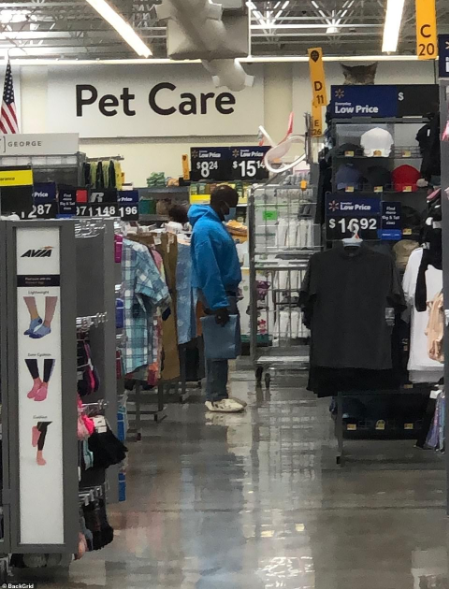 Kanye later tweeted a picture of his friends in the back of his luxury tank at his ranch Wednesday night, with the caption 'YZY TEAM'. 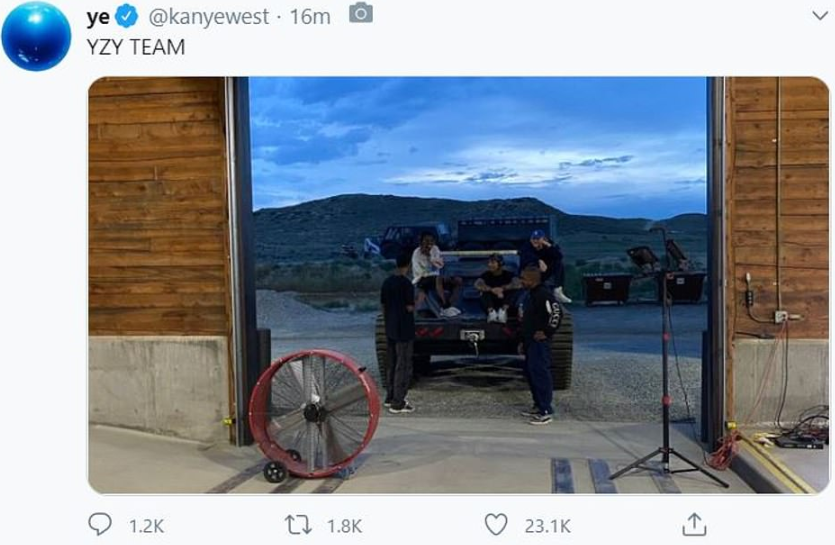 Dash defended Kanye West in an interview with Page Six as he flew in to rally around the star following his Twitter meltdowns.

"People think he lost his mind just because he cried. The way he lost his mind and jumped on a jet and then jumped off the jet to come back to his 40,000-acre ranch? Yeah, I'd like to lose my mind like that," Dash told Page Six.

He also appeared to make a dig at Kim, dismissing her concerns over her husband's mental health.

Below are photos from Kanye's outing with record executive Damon Dash; 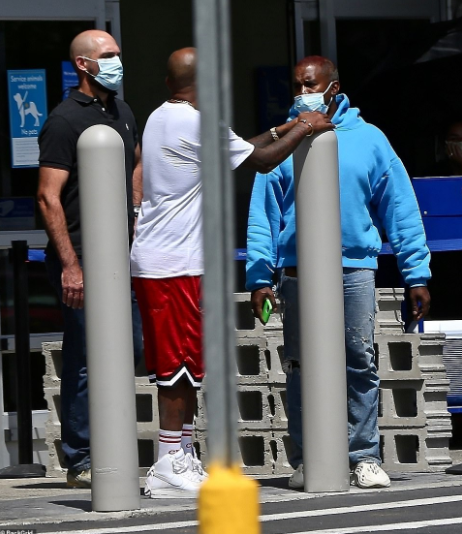 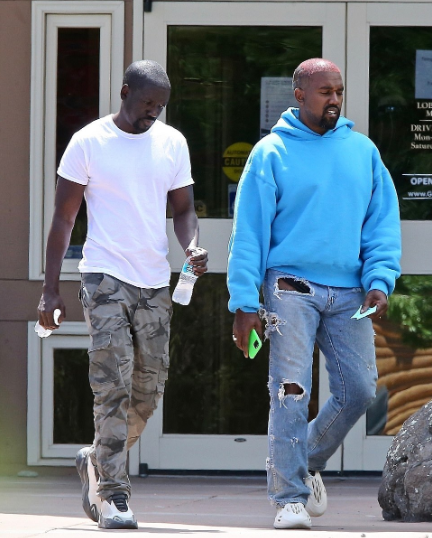 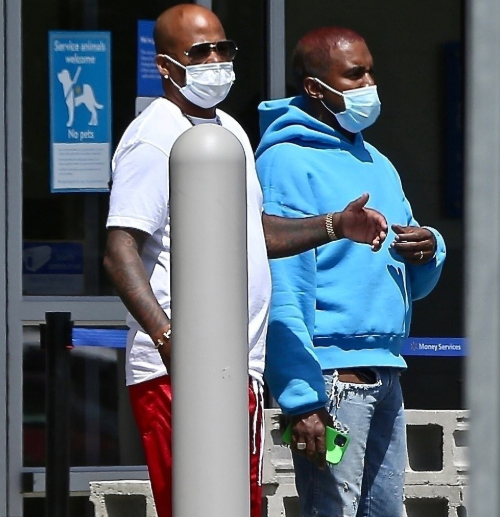 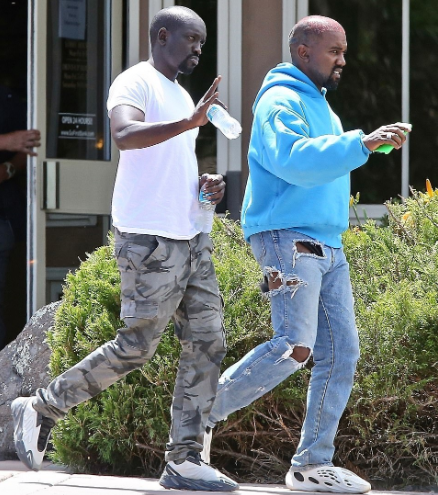