D’Banj’s lawyer, Mike Ozekhome (SAN), disclosed this in an interview with Saturday PUNCH on Friday. 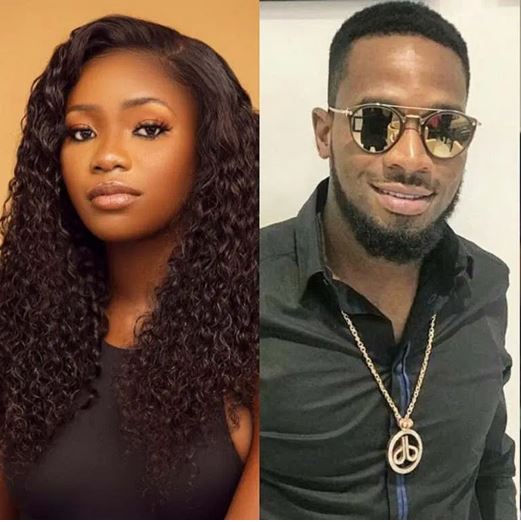 Musician, Oladapo Oyebanjo, aka D’Banj, is forging ahead with the N1.5bn libel suit filed against Miss Seyitan Babatayo, who accused him of r*pe, despite the latter withdrawing a petition submitted to the Inspector-General of Police.

D’Banj’s lawyer, Mike Ozekhome (SAN), disclosed this in an interview with Saturday PUNCH on Friday.

“They withdrew their petition but the police said they could not prove a case of rape against D’Banj. This fact should not be hidden. It is based on this they are begging him to withdraw the case but I have not received any letter from my client asking me to withdraw the case. So, the case in court is still alive,” Ozekhome said.

D’Banj had on July 3, 2020, filed a defamation suit before an FCT High Court requesting the court to order Seyitan to tender a letter of apology for the accusations directed at him, which he claimed has caused him “embarrassment, ridicule, derision, marital disharmony, mental agony, and psychological trauma.”

Seyitan, who had accused D’Banj of raping her in 2018, later wrote a letter to the IG withdrawing the petition.

In his response to the letter, the IG through the Deputy Commissioner of Police (Admin), Umar Sanda, said investigation had discontinued due to lack of evidence.

The letter posted on Twitter by blogger, Kemi Olunloyo, read in part, “In view of the foregoing facts, investigation was discontinued as no substantial evidence to prove the allegation of rape against the suspect.”

STER, which was actively in support of Seyitan’s quest for justice, thanked everyone.

The statement read in part, “On July 13, 2020, Ms. Babatayo (Seyitan) informed STER that a private non-monetary agreement was reached with D’Banj’s team. We, therefore, present this statement as the full account of our stewardship on this matter.”

Seyitan had accused D’Banj of raping her at Glee Hotel, Victoria Island, Lagos in December 2018, an allegation he has denied several times.

Speaking with Saturday PUNCH on Friday, a lawyer to Seyitan, Mr. Tommy Ojoge-Daniel, said D’Banj had yet to effect service on his client.

Ojoge-Daniel said his client decided to withdraw the complaint against D’Banj for personal reasons. He, however, said they would not be intimidated by the N1.5bn libel suit.

“We have not yet been served with the processes. However, we are not afraid of any libel suit. Our client only decided to withdraw the petition for personal reasons,” the lawyer said.