A father is currently on the run for burning his daughter's thighs and private parts after accusing her of engaging in illicit affairs. 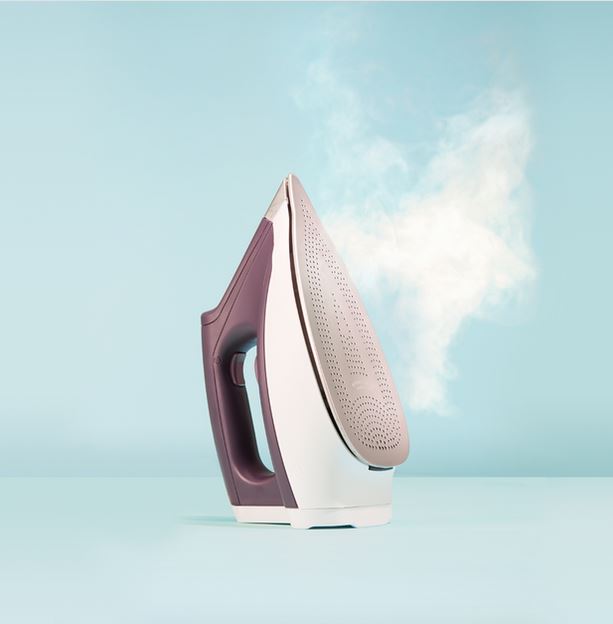 A man is currently on the run as Police officers in Bungoma County, Kenya are searching for  him for burning his daughter’s thighs and private parts with a hot iron.

The man, who resides in Bukembe market, is said to have committed the cruel act on Saturday and then disappeared leaving her writhing in pain.

One of the suspect’s neighbours, Diana Shalyisa, told K24 Digital that they heard the loud wails of the 16-year-old girl and rushed to her aid.

The incident was confirmed by Bukembe Chief Martin Kwata who urged locals to help local authorities flush out the suspect from his hideout.

According to the police report, the suspect received information from some of his neighbours that his daughter was engaging in affairs with men in the area.

The incident was reported to the Nzoia Police Station by the Form Two student’s stepmother.

The teenager was treated at Mercal Healthcare in Bukembe. She was later transferred to Bungoma County Referral Hospital for further examination and treatment.

The Bukembe chief implored locals to find better ways to deal with their children instead of resorting to abusive and extreme measures to settle problems.