Tonto Dikeh's ex-husband, Olakunle Churchill has reacted after the actress said she has forgiven him. 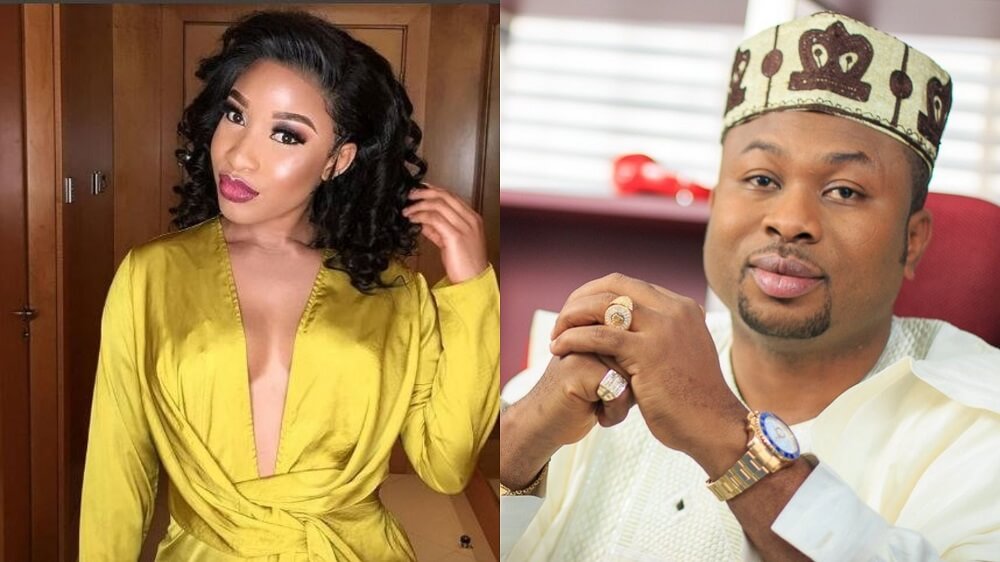 Popular philanthropist Olakunle Churchill has reacted to his estranged wife actress Tonto Dikeh seeking forgiveness from him even though he doesn’t deserve it.

The actress who spoke in an Instagram live chat with Ovation Magazine boss, Dele Momodu, stated that she decided to forgive him just because of her own growth.

“Yes, what I said is what I said. I forgive every single person who tried to hurt me(Knowingly and Unknowingly).

“I deserve all the good things of life so yes I do accept the gift of forgiveness.

“Yes you may not deserve or asked for my forgiveness but I’m giving it anyways not for your sake but for my own growth.

“Because I love myself so much, I am giving myself a chance to also be forgiven by my Heavenly Father!!

“Ooo No, I ain’t asking for forgiveness in return, never will. I am doing the right thing just for me, period!

“Although my forgiveness doesn’t mean I am stupid, not all forgiveness needs reconnections.”

“If we are not talking, count me out. #churchillsdayoffwork #mondayenergy.”

IF WE ARE NOT TALKING 💰 COUNT ME OUT. #churchillsdayoffwork #mondayenergy⚡️💥