The brutal massacre of villages in the Christian-dominated part of Kaduna has left many people in shock. 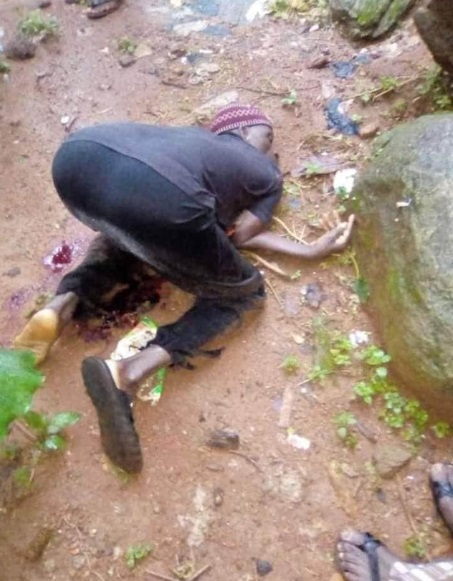 Men and women massacred in Southern Kaduna
A 30-year-old female politician has taken to Twitter to lament and cry after her clansmen were murdered in their homes by bandits.
Ndi Kato revealed photos and names of her kinsmen as she condemned the killings taking place in Southern Kaduna.
She has been lamenting on Twitter for months. Unfortunately, the killers eventually got to her home town and massacred some of her family members.
Refusing to let them be just statistics, Kato decided to publish their names and age on Twitter.  One of the victims is a 4-year-old.
She also shared graphic photos and videos of the deceased and aftermath of the attack on her family members and kinsmen in Kafanchan.
Kafanchan is a mainly Christian-dominated town in the southern part of Kaduna State.
The killings in Southern Kaduna has been going on for months now and Nigerians have condemned the state government for not taking adequate actions to curtail the killings in southern Kaduna.
See more photos below: 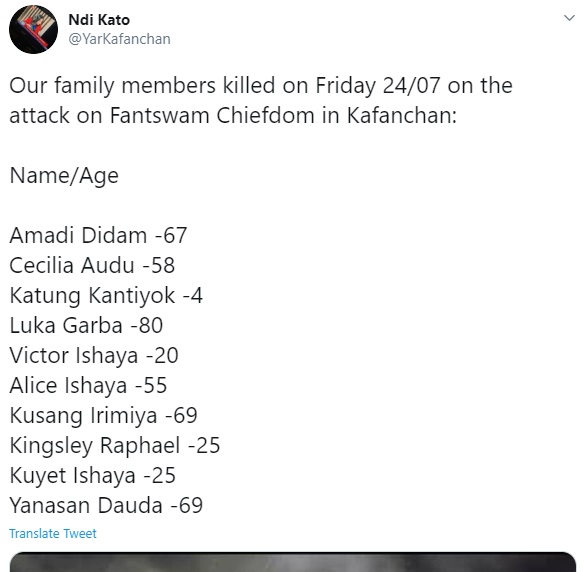 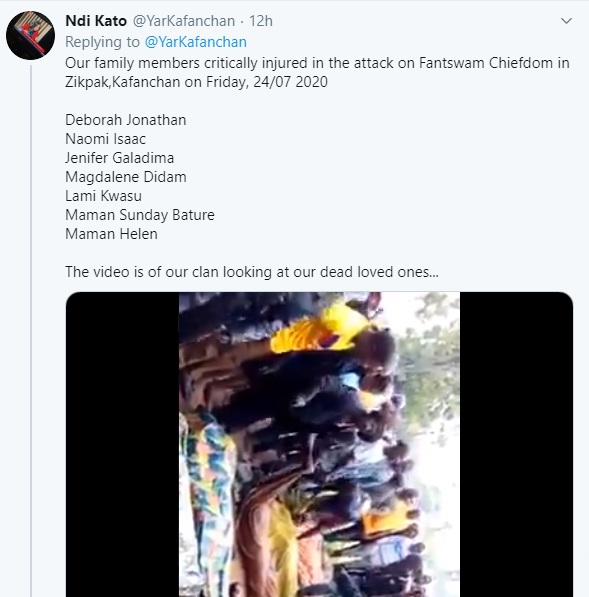 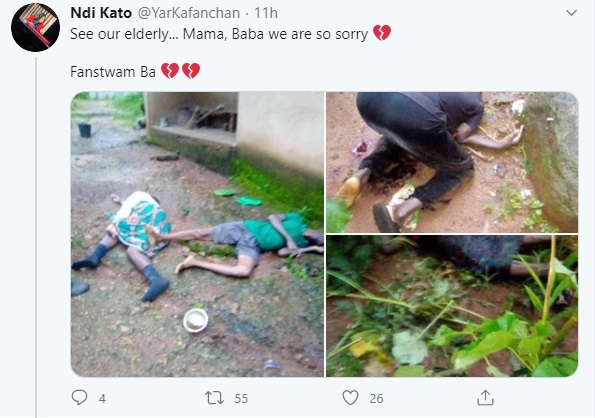 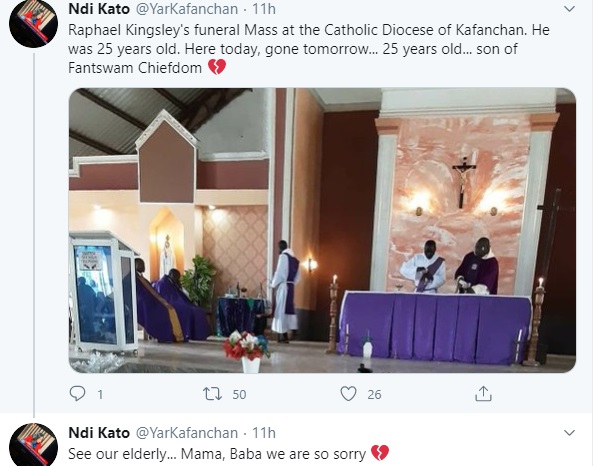 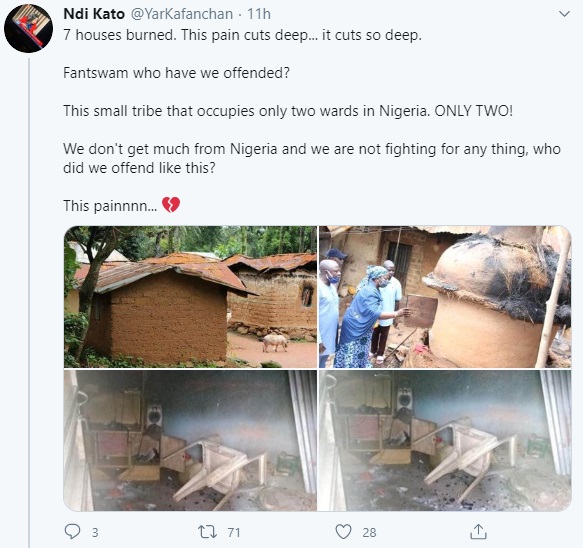 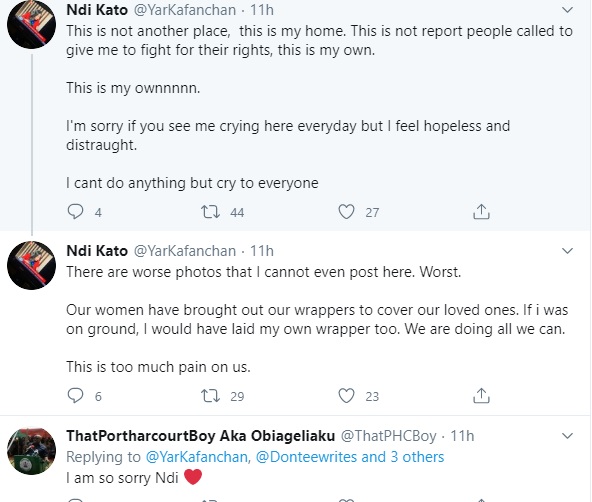