Zimbabwean Minister Who Plotted The Removal Of Robert Mugabe Is Dead


Shiri, who commanded the air force for 25 years until he joined the government in 2017, was admitted to hospital on Tuesday. 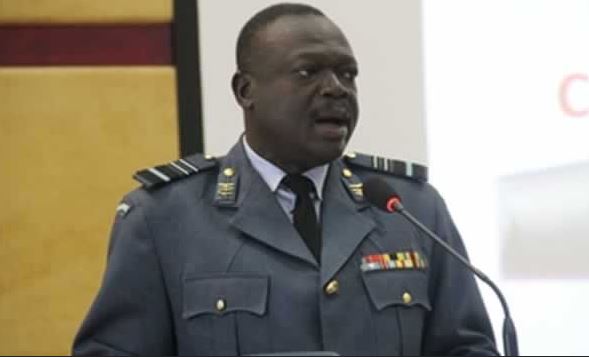 Zimbabwe’s agriculture minister Perrance Shiri, a retired general who helped plot the ouster of Robert Mugabe in a 2017 coup, has died, President Emmerson Mnangagwa said on Wednesday, according to Reuters.

Shiri, who commanded the air force for 25 years until he joined the government in 2017, was admitted to hospital on Tuesday, two government sources said. He died in the early hours of Wednesday.

“Shiri was a true patriot, who devoted his life to the liberation, independence and service of his country,” Mnangagwa said in a statement. He did not say how Shiri died.

But domestic media said Shiri, 65, succumbed to complications from the respiratory disease caused by the coronavirus, which has infected 2,817 and killed 40 in Zimbabwe.

A liberation war veteran, Shiri had a chequered past. He commanded the army’s Fifth Brigade unit that carried out the 1980s massacres of thousands of civilians in western Zimbabwe as the government sought to quell an insurgency.

The army massacres, known as ‘Gukurahundi’, a Shona term meaning the ‘early rain that washes away the chaff’, remain a sore point for the people of the Matabeleland region, many of whom demand justice and reparations.

The main opposition Movement for Democratic Change accused Shiri of being among the security chiefs who organised violence against its members after Mugabe lost the first round of the presidential vote in 2008.