See How American-Nigerian Actress, Yvonne Orji's Parents Reacted After She Informed Them Of Her Emmy Nomination (Video)


American-Nigerian actress, Yvonne Orji took to social media to reveal her parent's reaction after she informed them of her Emmy Awards Nomination. 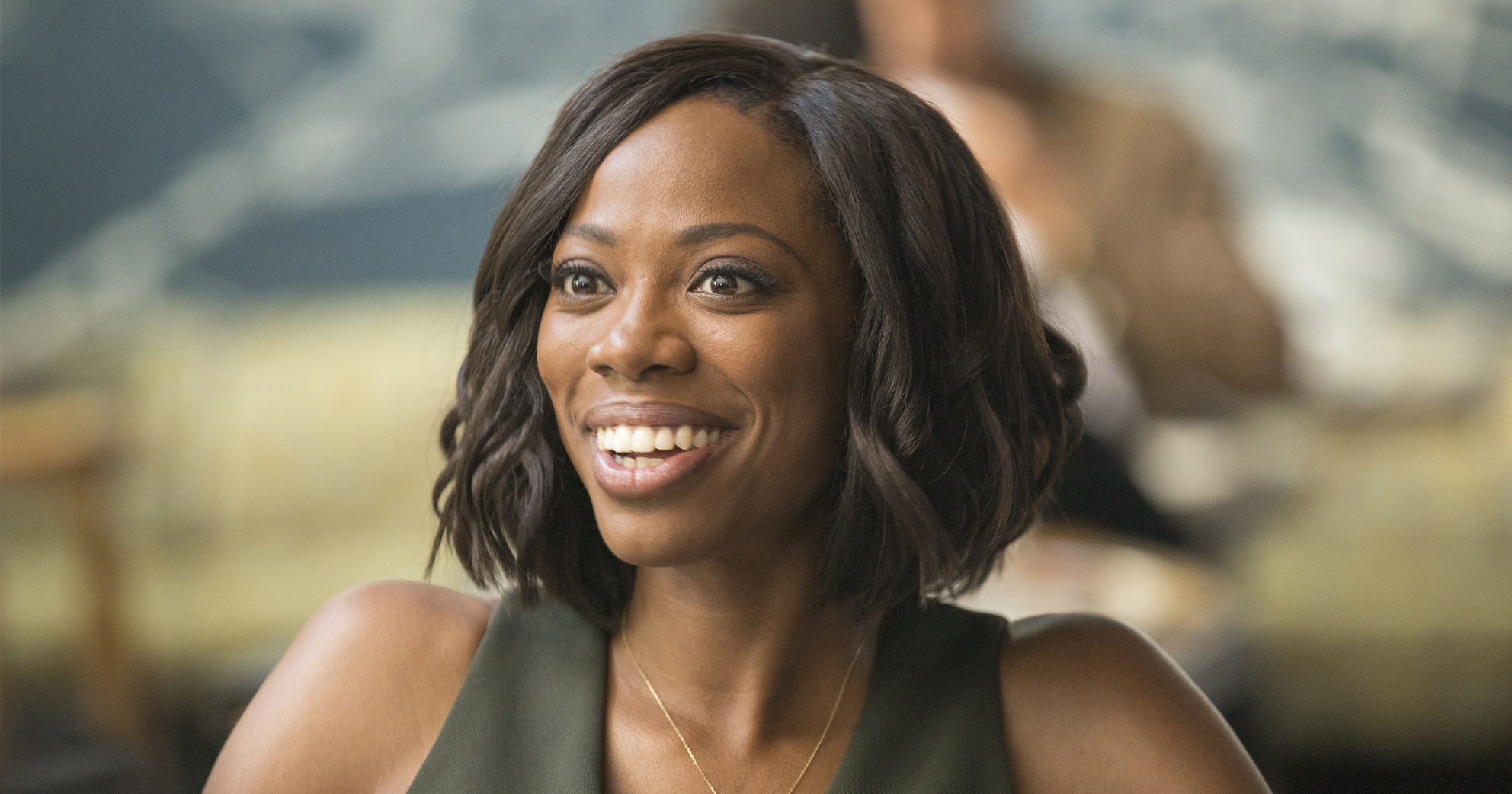 Yvonne Orji earned herself her first-ever Emmy nomination for her role as Molly Carter in the series Insecure.

The American-Nigerian actress was nominated in the category of outstanding supporting actress in a comedy series.

After her nomination on Tuesday, July 28, she called her parents to inform them of the good news.

She went on to tell them that she had been nominated and shared her parents' reaction with the world.

She also happily told them that her co-star, Issa Rae was nominated for outstanding lead actress in a comedy series. 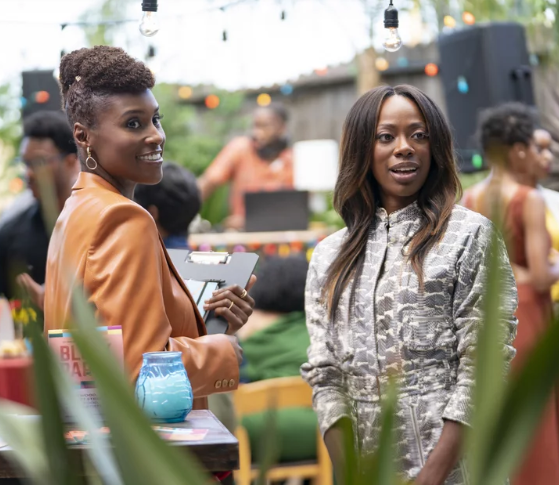 The actress/comedian became emotional when her parents told her that they are proud of her.

Uzo Aduba has been nominated three other times for her work on Netflix’s "Orange Is The New Black", and she won twice.

Below is a video of Yvonne sharing the good news with her parents;

@yvonneorji got her first-ever Emmy nomination and she filmed the moment she shared the good news with her parents. . The American-Nigerian actress spoke her native language, Igbo, as she informed her parents of her nomination. . She became emotional after her parents told her how proud they are.