Ngorgi was talking to his wife when one of his colleagues shot him from the back six times. 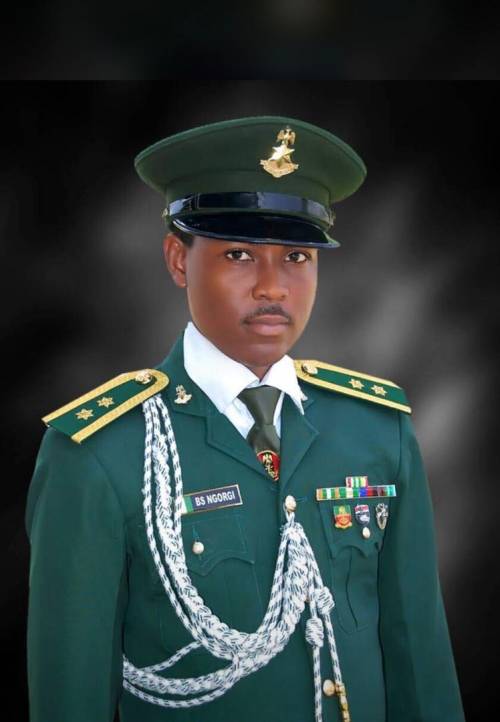 Lieutenant Babakaka Shehu Ngorgi, a newly married military officer, of the 202 Battalion, has been discovered to be actually killed by a fellow soldier in Bama, Borno State, SaharaReporters reports.

It was earlier reported that he was killed by Boko Haram insurgents but further checks have now revealed that Ngorgi was talking to his wife when one of his colleagues shot him from the back six times. 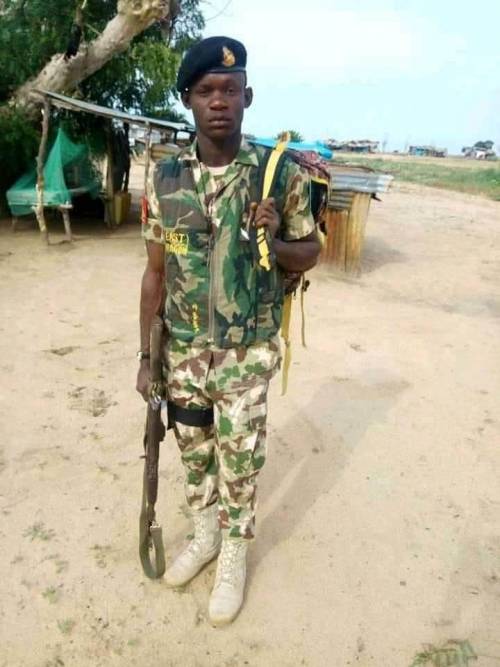 The attacker, according to a source, was heard shouting after the incident that, “I have achieved my aim".

It is not yet clear why the soldier killed Lt Ngorgi, who is his senior in the army and on the battle field.

The victim only got married in December 2019 and was looking forward to raising a family when the tragic Incident occured.