Fasanmi, who was a pharmacist, died on Wednesday night according to his son, Afolabi. 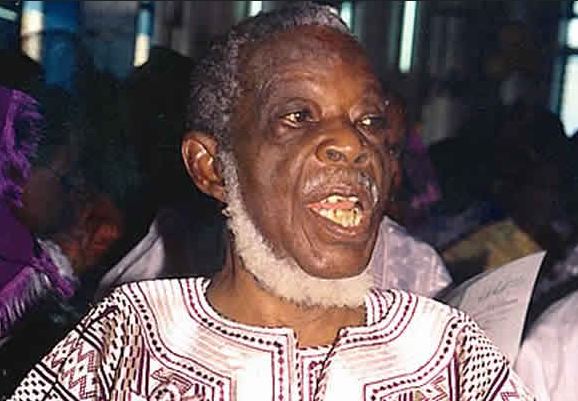 Afenifere Chieftain, Pa Ayo Fasanmi, has died at the age of 94, The PUNCH reports.

Fasanmi, who was a pharmacist, died on Wednesday night according to his son, Afolabi.

He wrote in a statement, “With gratitude to the Almighty God for a life well spent, we wish to announce the demise of our father, Senator Ayo Fasanmi, at the ripe age of 94 years.”

Afolabi said his father, who was a Second Republic senator, died peacefully in Osogbo, the Osun State capital.

Until his demise, Fasanmi was the leader of Yoruba socio-cultural group, Egbe Afenifere, and a chieftain of the All Progressives Congress.

He joined the Obafemi Awolowo-led Unity Party of Nigeria in 1978 and was a candidate in the Ondo State governorship primary election but lost to Adekunle Ajasin, the former governor of Ondo State.