A female rapper has died a painful death after undergoing a failed cosmetic surgery. 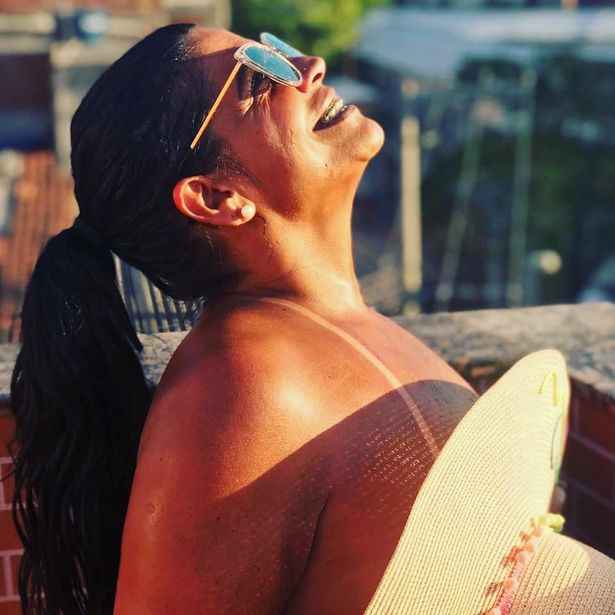 MC Atrevida
Brazilian rapper, MC Atrevida is dead.
The 43-year-old died after her cosmetic surgery procedure went horribly wrong.
The rapper, whose real name was Fernanda Rodrigues underwent a liposculpture procedure allegedly performed by a gynecologist in Rio de Janeiro last month.
She had excess fat removed from her back to injected into her bum and was discharged on the same day.
It was reported that Rodrigues’ surgery took place at a clandestine aesthetic clinic in the
After the operation, Rodrigues reportedly contacted the clinic to complain of extreme pains in her back and painful inflammations throughout her body,
On July 26, the rapper was admitted to Evandro Freire Hospital, and was immediately taken into intensive care. She died in the hospital the following day after suffering from sepsis and kidney failure. 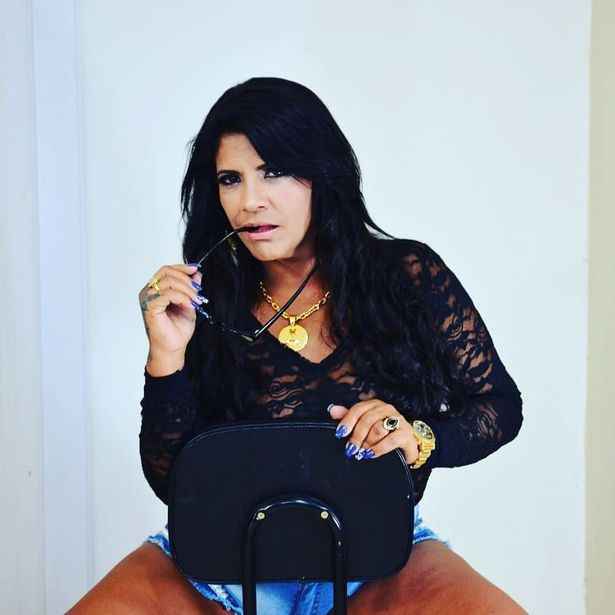 Doctors claimed Rodrigues’ life could have been saved if she had received medical attention on time. They also said an undisclosed substance had been combined with the fat before it was pumped into her glutes during the operation.
Rodrigues’ friend, Janine Vieira, claimed she made several attempts to reach the doctor who performed the cosmetic surgery but the clinic refused to help.
Speaking to online site G1, she said: "I practically begged the clinic for the number of the doctor (to help Fernanda) but they didn't want to give it to me. We believe this lack of support contributed to her death."
The Regional Council of Medicine in the state of Rio de Janeiro has confirmed there is an open investigation into the case. 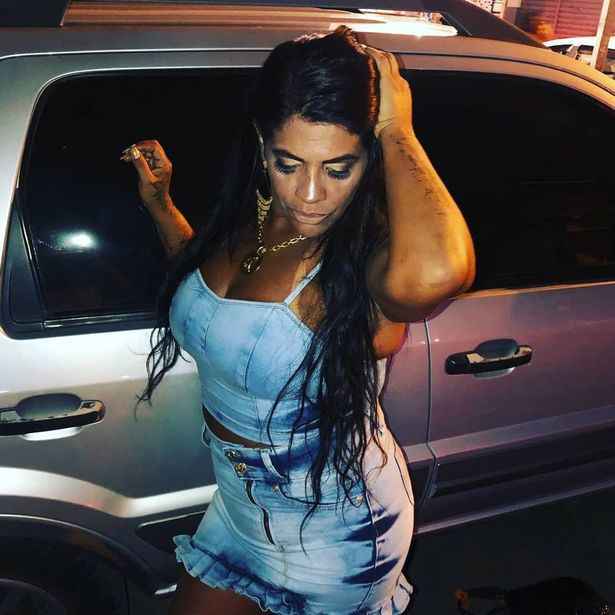