Nigerians have been warned not to marry a girl raised by a single mother or live to regret it. 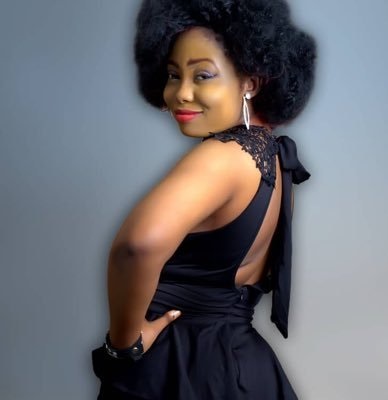 See some comments below:
Blue wrote:
This is total bullshit and cow dung!
So it’s their fault they were not raised by both parents?
Balof wrote:
Why who is gonna marry them, I have experience this and this a big fact,there are so rude,nonchalant behavior and nagging is one of their big pride is a pity.
Diana wrote:
You fall my hand big time cuz you just tweeted rubbish,when I say rubbish I mean rubbish not all single patents are due to divorce some are widows,am glad to tell you that I have people raised by single mum and are far better than those raised by both parent in all aspects.
Tua wrote:
So in other words, the ones raised by a single mom should remain unmarrie??
Daft tweet. Some people’s IQ really needs to be tested before they can login twitter and tweet shit.
Triandex wrote:
I think your body woke up this morning and your brain is still in the dream world. I was raised by both parents but that doesn’t make me in anyway better those raised by single parents. Stuffs happen to people and their lives are changed forever nd they’ve no choice.
Top Stories