A Nigerian couple who met on Twitter have finally made their relationship official after their engagement recently. 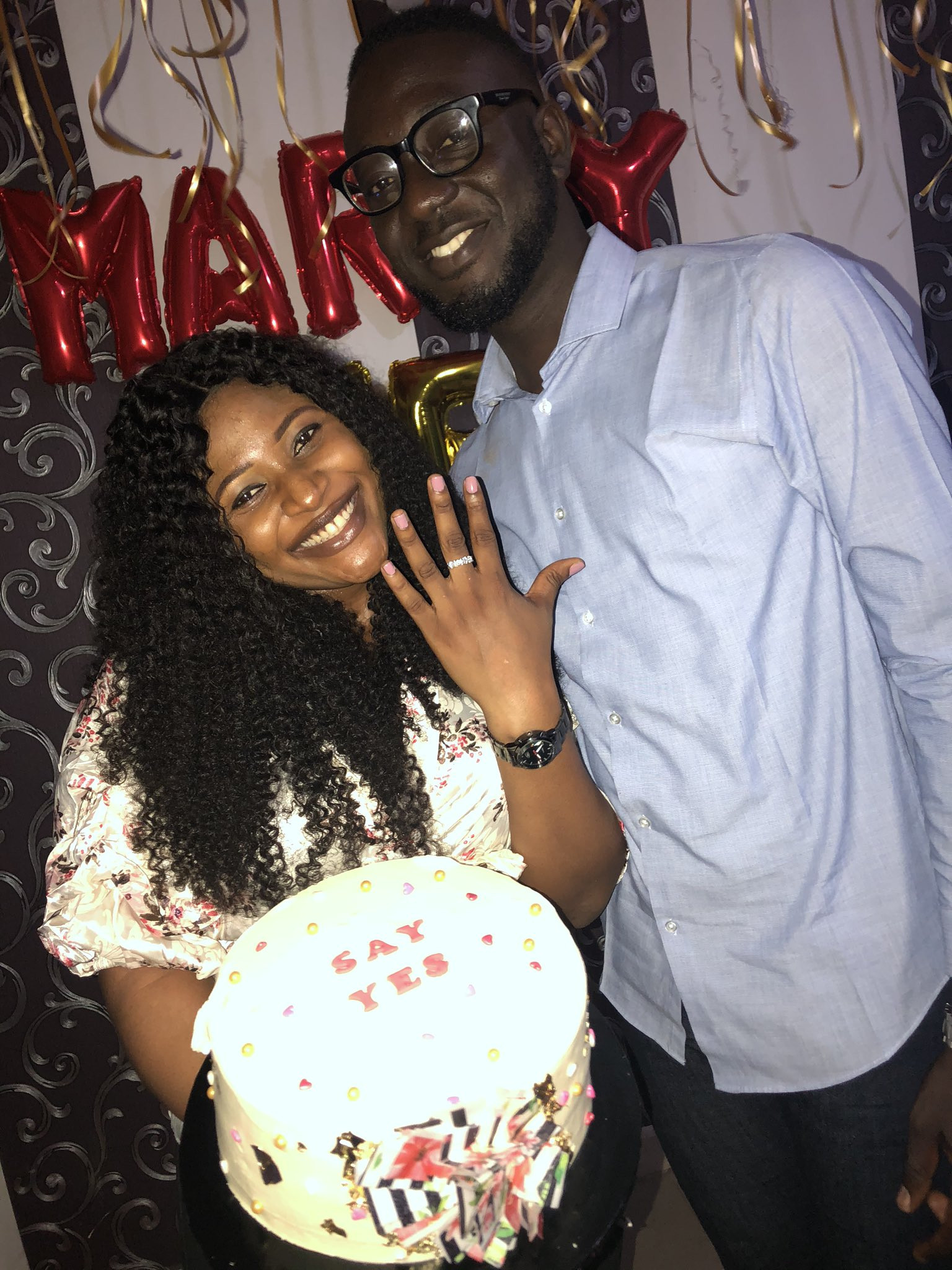 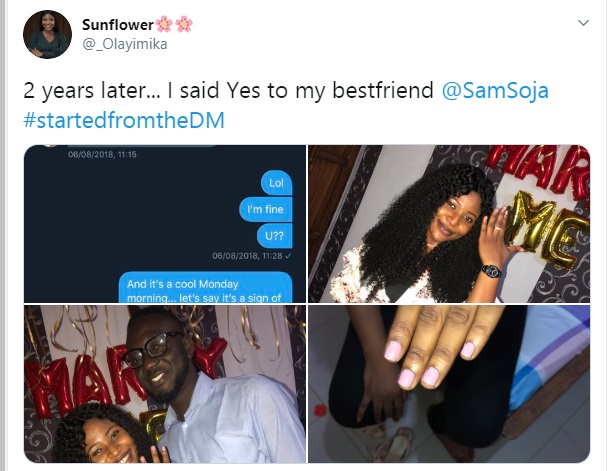 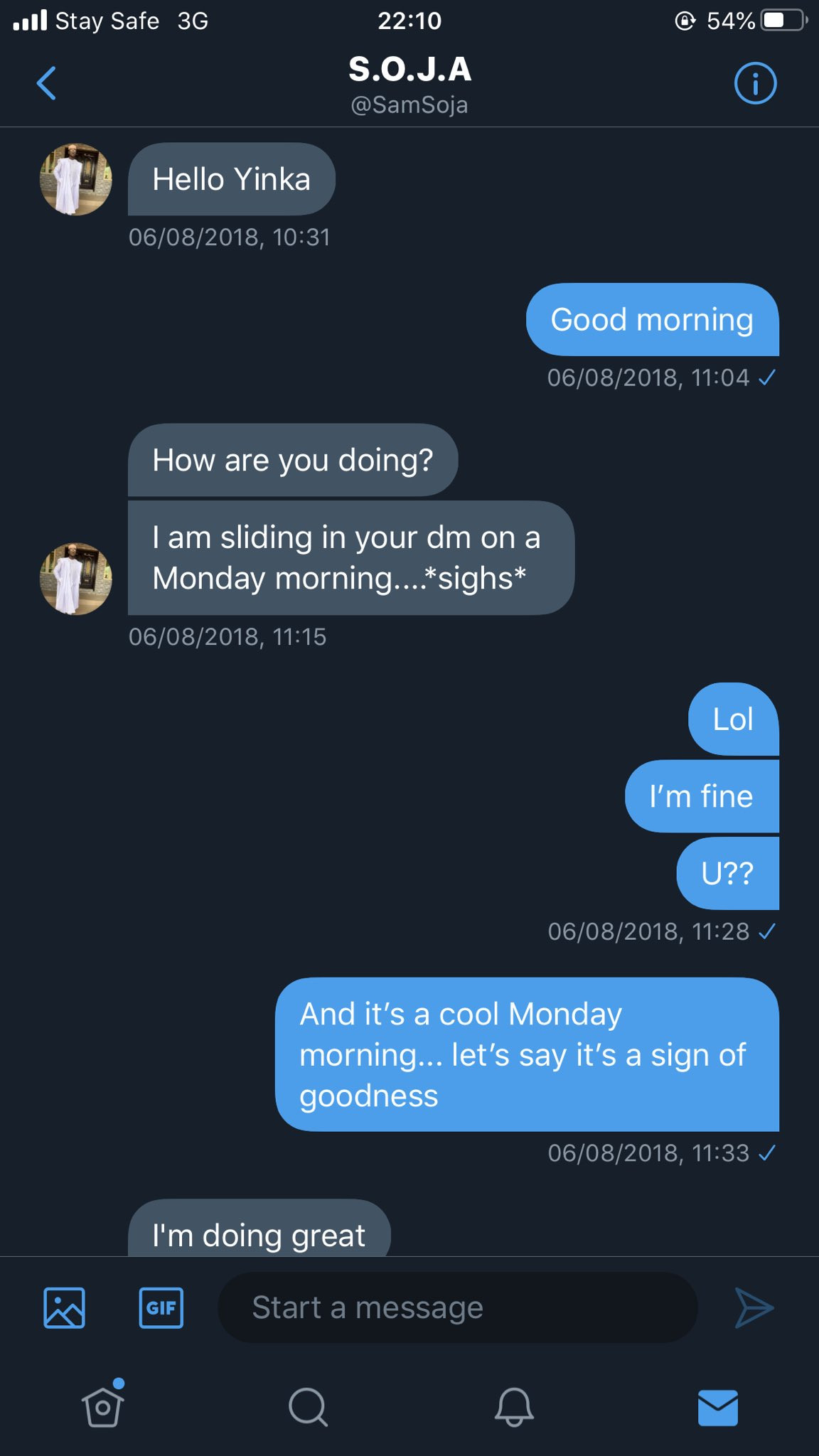 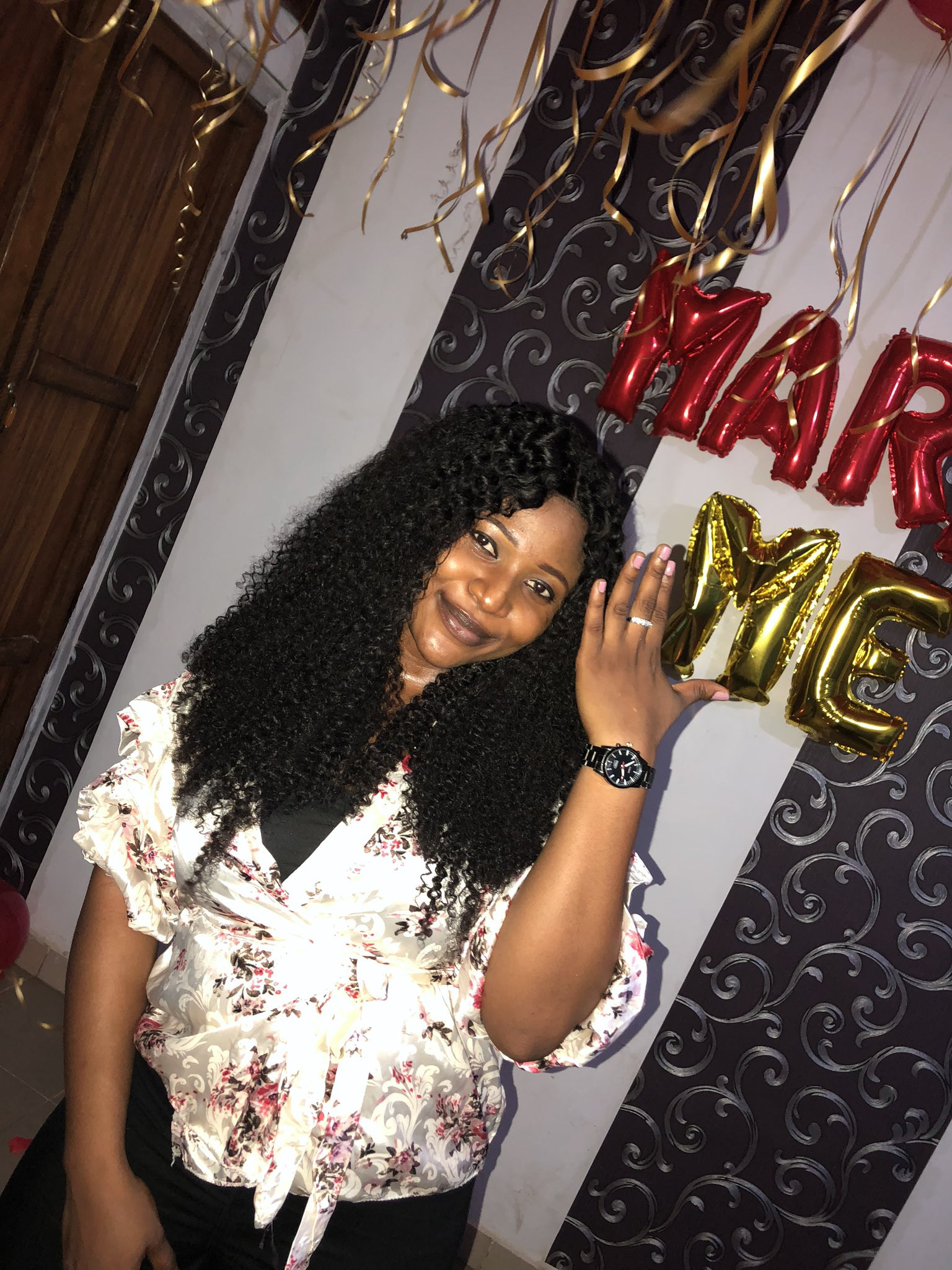