The supermarket worker faces life in jail after he was also found guilty of a further two counts of rape and three sexual assaults in relation to three other victims. 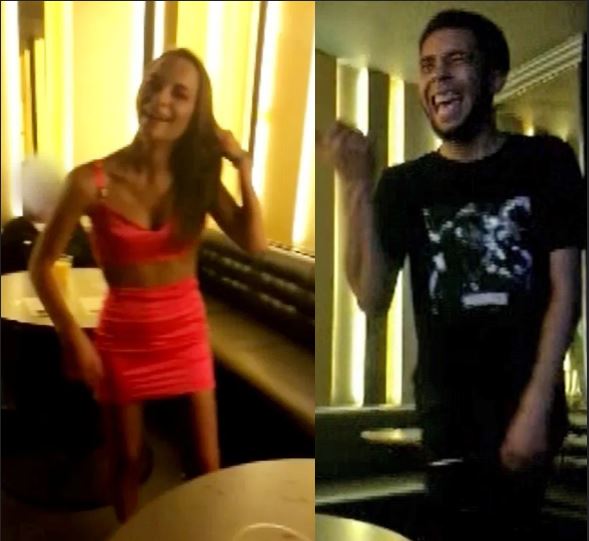 A man has been arraigned and sentenced after he was found guilty of raping and murdering his childhood friend who trusted him to walk her home from a night out.

Wesley Streete, 20, brutally attacked Keeley Bunker, 20. He raped her, strangled her, then dumped her body face-down in a brook in Wigginton Park, Tamworth, after an evening at Snobs nightclub in Birmingham on September 19, 2019.

The supermarket worker faces life in jail after he was also found guilty of a further two counts of rape and three sexual assaults in relation to three other victims.

Footage released by Staffordshire Police after the verdict, shows Keeley and Streete laughing and dancing in Snobs nightclub after watching rapper Aitch perform at the 02 Academy in Birmingham.

After the night out, a friend offered Keeley a bed at her house but the deceased replied: "I’ve got Wes, Wes will walk me back, it’ll be fine." 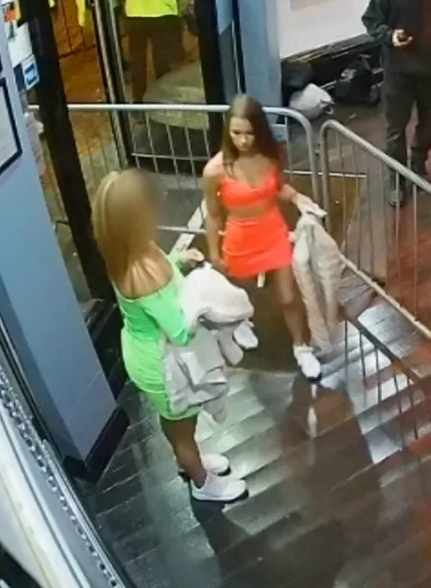 Unfortunately, Wes, who is her childhood friend, proved not to be as trustworthy as she thought.

He pounced on her and choked the life out of her as a result of "sustained pressure" around the neck as they were strolling home, jurors heard during the three-week trial. He is then said to have hoisted the budding primary school teacher’s body on to his shoulder, before spending roughly an hour hiding her in the undergrowth.

When she didn't come home, friends and relatives launched a search party for her. She was found by her horrified uncle Jason Brown at around 9pm the day after she disappeared.

Dean Reynolds, an off-duty police officer, has described Keeley’s uncle’s shouts as "the most horrendous screaming I have heard in my life" as he found her body by torchlight.

Wesley Streete was accused of repeatedly lying about what happened on the night of Keeley’s death, changing his account at least four times before trial. After her body was discovered, the supermarket worker claimed he strangled her by mistake during consensual sex and dumped her body as he was "scared" and "embarrassed".

He was said to have returned to the scene five times to cover her body with more branches. The promising footballer had previously told police he left Keeley alive and "she seemed happy – 110%".

Bodycam footage shows Streete lying to police about Keeley’s whereabouts after she went missing and saying: "I just feel like I’m getting the blame". 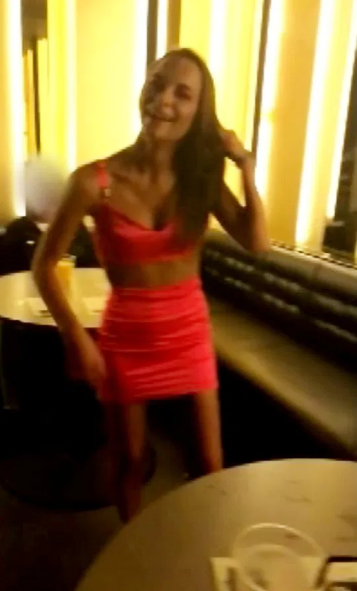 During an interview with officers, he claimed he was "embarrassed" to be accused, saying: "It’s scary, but not scary in a way."

Detectives, using GPS data recorded by Streete’s own phone, were able to expose the truth when he had claimed to have parted ways with Keeley before she ever reached the park, the court heard.

Prosecutor Jacob Hallam QC said Keeley’s clothing was "in disarray" when she was found and "it was obvious from the state of her body and the way it had been hidden that she had been unlawfully killed".

A forensic pathologist said there were 100 marks on the young woman’s body, including bruises to her face and scratches to her forehead. There was also deep bruising beneath the skin of her face, her lower lip had been lacerated and there were haemorrhages to the lining of the mouth.

Keeley’s sister has described her as "one of the most vibrant, caring and beautiful souls this earth has ever seen".

Streete will be sentenced on Friday, August 7.