The Governor who made the promise at an event said the retrieved funds would be used to develop the state’s infrastructure. 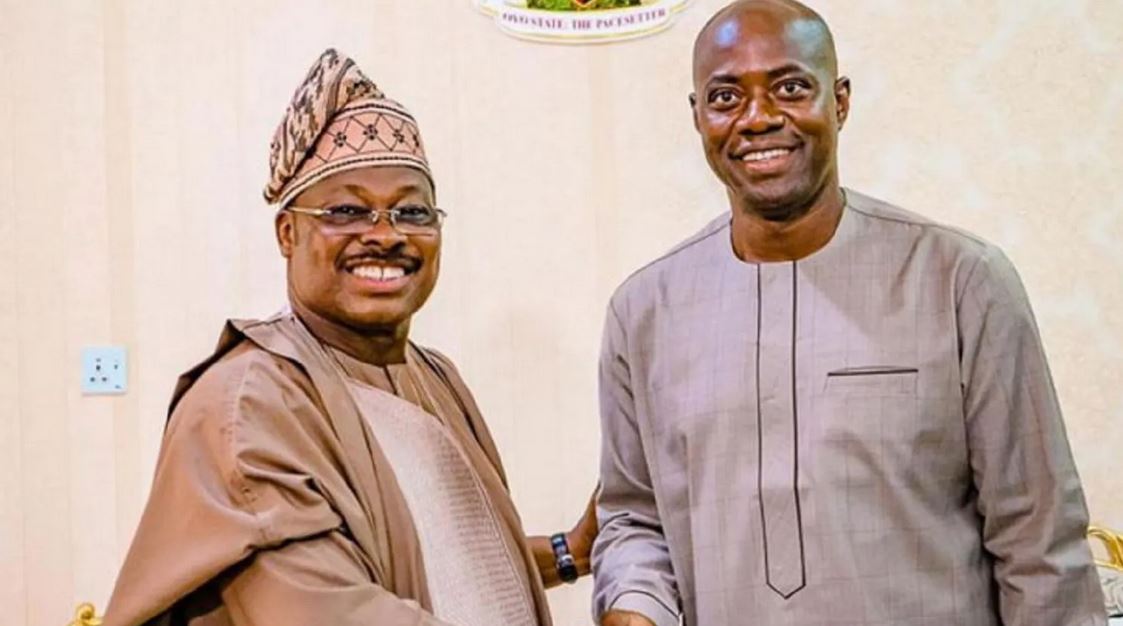 The Governor who made the promise at an event to kickstart the construction of the 21km Ajia-Airport-New Ife expressway road in Ajia town, said the retrieved funds would be used to develop the state’s infrastructure.

He also addressed the criticism his administration has faced since announcing that they will be issuing a N100m bond.

Makinde was quoted saying in a statement released by his Chief Press Secretary Taiwo Adisa;

“Our administration means business. We will drastically reduce the infrastructure deficit in Oyo state in the shortest possible time. And this is how economies work: investors will only go where they can be assured of profits.

“I heard somebody criticizing us on radio concerning the N100bn bond and was of the opinion that this administration wants to put the state in debt. I think our people need to start telling them that Governor Makinde is not like that. For the period of eight years they spent in office, they were only preoccupied with how to corner N1bn monthly into their private pockets everyday they went to the office.

“They spent 96 months in office; that means they have Oyo States N96bn with them. We will retrieve every fund that belongs to Oyo people for the purpose of infrastructure development.

“So, tell them that the Economic and Financial Crimes Commission of Oyo State is coming for them. I want to assure you that we will retrieve the stolen money of the state from them and use the funds to build infrastructure like this.”