President Muhammadu Buhari has pledged his support for Osagie Ize-Iyamu as the party's candidate in the upcoming elections in Edo State. 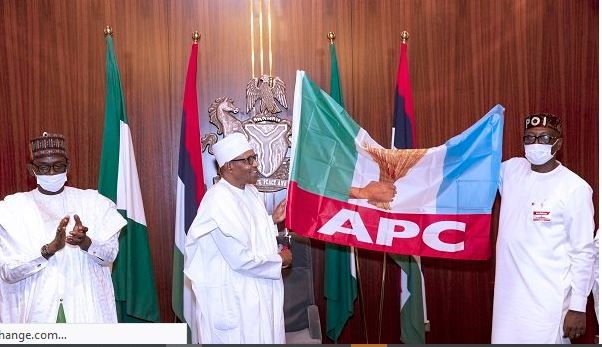 Mai Malla Buni, The chairman of the caretaker committee of the All Progressives Congress on Friday, said the President Muhammadu Buhari  has officially endorsed Osagie Ize-Iyamu as the party’s candidate in the Edo State governorship election.

Buni told State House correspondents that the President presented the party’s flag to Ize-Iyamu during a meeting they had with him at the Presidential Villa, Abuja. 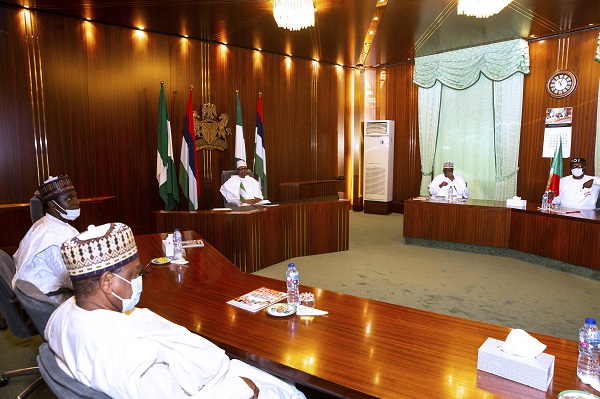 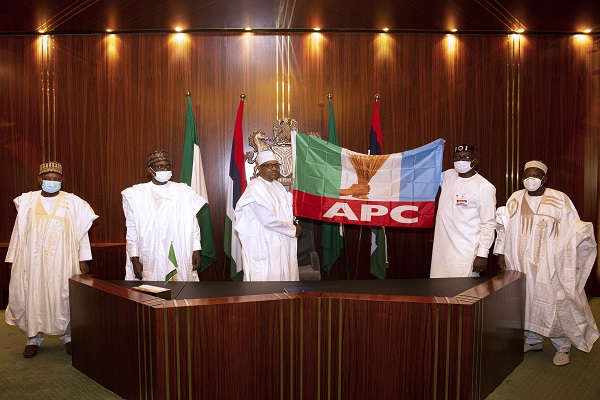 Ize-Iyamu also told reporters that there is no truth in the claim that the members of the state House of Assembly, who met on Thursday and elected a factional Speaker, did so inside his house.

“Let me debunk the statement that 17 members of the State House of Assembly sat in my sitting room, it is not true,” he said.

On his part, Governor Abdullahi Ganduje of Kano State described his Edo State counterpart and candidate of the Peoples Democratic Party in the September elections, Godwin Obaseki, as a liability to the PDP.