A Nigerian actress has revealed what sex actually means to her and when it is expected to be given. 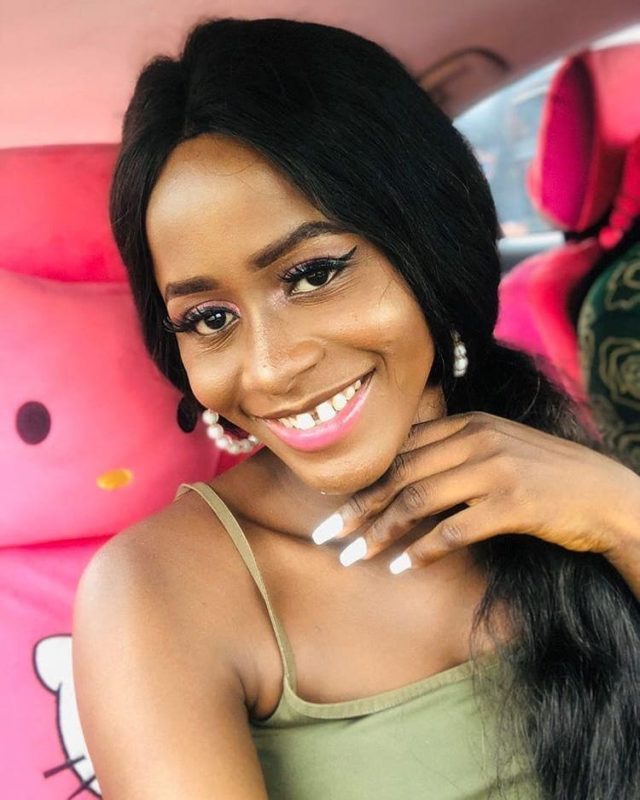 Chisom Steve
Up-and-coming Nollywood actress, Chisom Steve has revealed what she feels about sex.
According to her, sex as a sacred and spiritual action and as such should only be carried out in marriage.
Chisom started her journey in the movie industry as a child actor in 2013 and she’s slowly making her way up the ladder to become a household name.
In a recent interview with Potpourri Chisom hinted that she may still be a fresh, untapped item when it comes to sexual matters going by her response on the question of sex.
When she was asked her opinion on sex, relationship, marriage and sexiness, she replied:
“Sex for me is sacred and spiritual, to be engaged in only in marriage which is the best institution built in Christ. When it comes to relationships for me, it must be decent. And being sexy is a compliment and yes, a woman ought to be proud of her body, I don’t know about flaunting it,”
Top Stories