A promising young man has died a painful death after falling into a ditch in Rivers state. 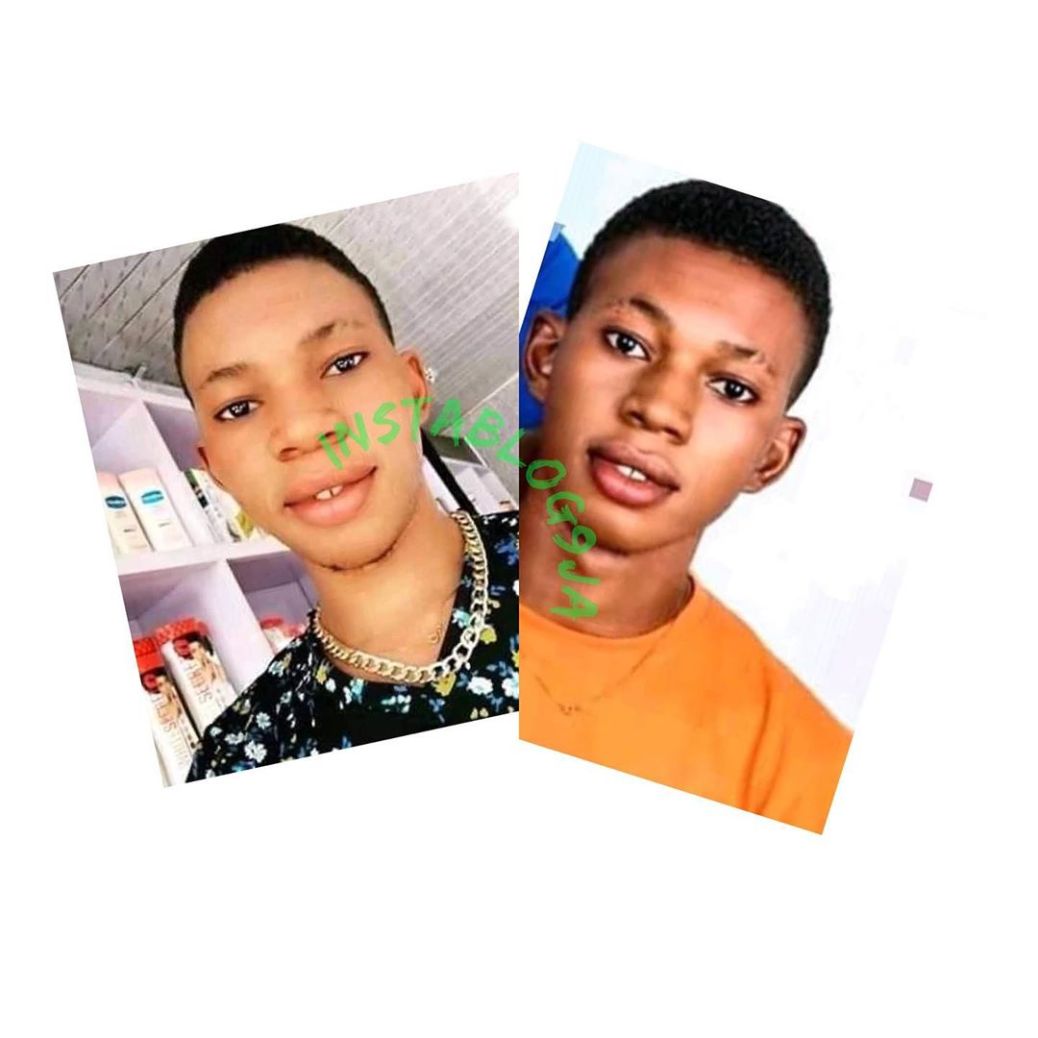 Chidiebere Odum aka Aboi
A university student, identified as Chidiebere Odum aka Aboi, 21, from Nihi Etche, Etche LGA, Rivers State has died in Rivers state,
Information gathered revealed that deceased was returning home from an outing around 8 in the evening, when he slipped and fell into a ditch along Etche road.
“A bike man saw him lying down in the ditch and called for help by the time they brought him out, he had died and his corpse taken to his family house.
It’s sad this is happening because this is a federal road and people have been losing their lives due to the bad spots.
We’re calling on the state government to come to our aid and fix Etche Federal road so that a reoccurrence of this tragic incident doesn’t happen,“ a source said. 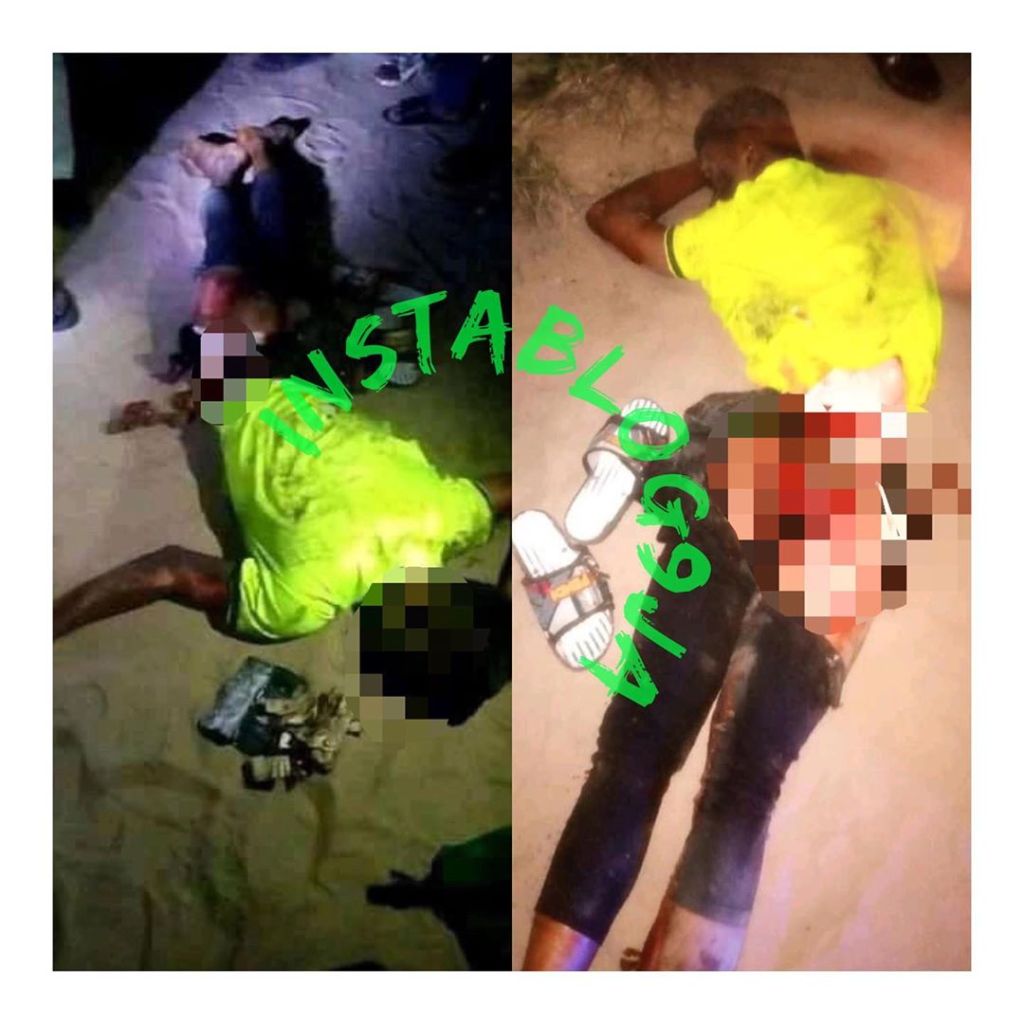