According to Dorathy, she wasn’t pleased with Brighto for turning down her advances when she made her move on him. 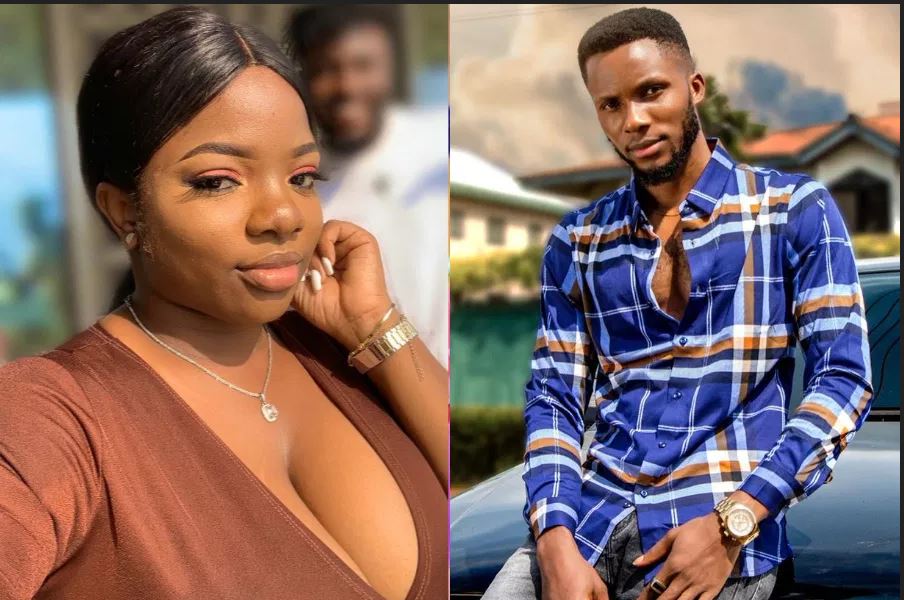 BBNaija lockdown housemates, Dorathy and Brighto being a couple might come as a surprise to many, but that seems likely to happen, after Dora revealed that she would like to kiss him.

As the house continues to get interesting, we have seen Nengi and Ozo have some interest, while Erica, Kiddwaya and Laycon in a triangle. Now Dorathy and Brighto might be the latest.

According to Dorathy, she wasn’t pleased with Brighto for turning down her advances when she made her move on him.

This was after Brighto told show host Ebuka Uchendu that Dorothy has feelings for Ozo and that there seems to be a love triangle existing between her, Ozo and Nengi.

After the discussion with Ebuka, Dorothy expressed displeasure at what Brighto said about her.

Dora could be heard telling Brighto the kiss she wanted from him during the Saturday night party was real and it wasn’t because she was drunk.

She stated that she felt offended Brighto denied her that kiss that moment she wanted it.

“You offended me Bright because we had a discussion last night and you didn’t take me seriously because you thought I was drunk.

“I remember everything, I meant every word I said, including the part I said I wanted to kiss you.

“Everyone was shocked, but I said I don’t know, I can’t explain.”