More details have now been revealed as to the real reason why President Muhammadu Buhari's wife traveled to Dubai. 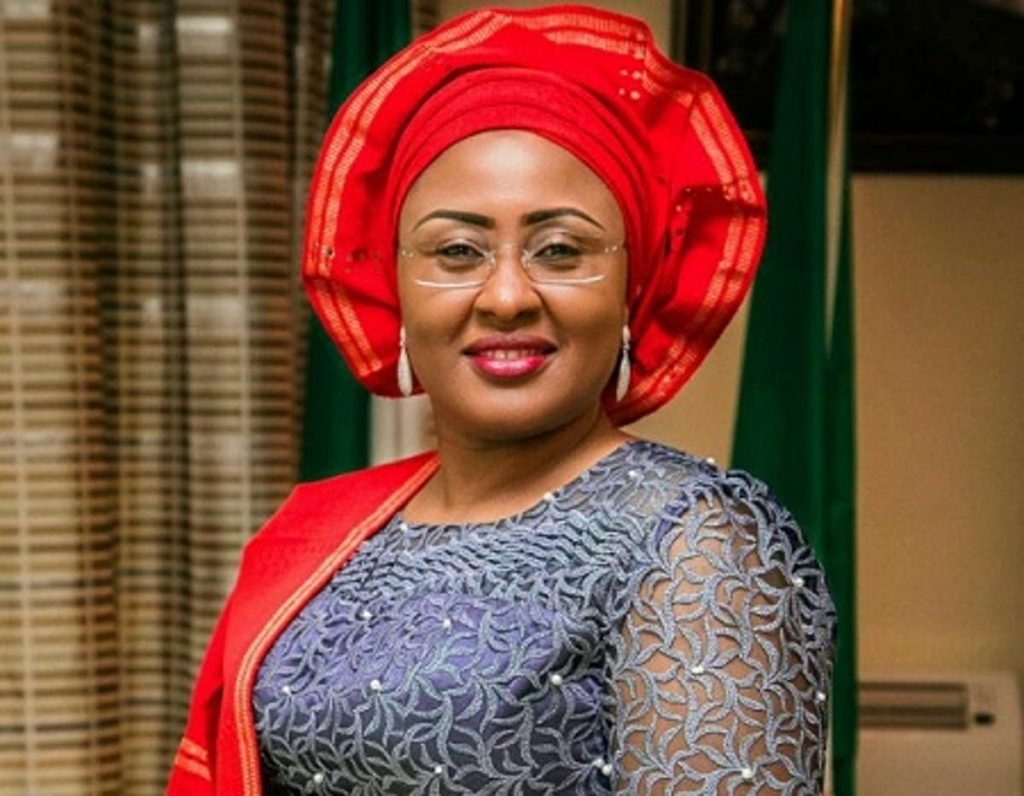 Aisha Buhari
According to Sahara Reporters, fresh facts have emerged revealing the actual reason why Nigeria’s First Lady, Aisha Buhari traveled to Dubai.
Recall that the online medium had reported that Aisha was flown to Dubai, United Arab Emirates, during the Sallah break over a severe neck pain.
According to Sahara Reporters, Aisha may have had other motives for going to the Arabian country.
It was reliably gathered on Monday that Mrs Buhari actually flew to Dubai in a jet belonging to billionaire Mohammed Indimi for the purpose of shopping for luxury items in preparation for the wedding of her daughter, Hanan.
Dubai is a popular destination for Nigerians especially the wealthy class seeking quality and expensive items for personal use and or grand ceremonies.
Before her trip abroad, President Muhammadu Buhari is said to have met with the family of Hanan’s fiancée for further arrangements and other processes forming part of the occasion to be put in place.
A source reliably informed SaharaReporters that Mrs Buhari’s travel was packaged to look like a health emergency in order not to raise eyebrows for violating government’s restriction on international flights due to the Coronavirus outbreak.
The Nigerian Government had on March 23, 2020 banned international commercial flights to curtail the spread of COVID-19 in the country.
“It was well planned, her neck doctor is in London not Dubai. She travelled to shop for luxury items ahead of Hanan’s wedding.

“There is presently a ban on international flights by the government except it is essential, so the best way for her to travel was under the guise of medical treatment,” the source said.
Hanan is a graduate of Photography from Ravensbourne University, London, United Kingdom.
Recall that in July 2019, she ordered the Department of State Services to arrest a young businessman based in Delta State, Athony Okolie, after he was issued a mobile number by telecommunications company MTN previously used and abandoned by her.
Okolie spent 10 weeks in unlawful detention before he was finally released by the secret police.
Earlier in January, Hanan was again in the news after she attended an event to photograph a Durbar by Rilwanu Adamu, Emir of Bauchi, in one of the jets in the presidential fleet.
The move was condemned by Nigerians even though the Presidency defended the action by saying that it was a normal procedure.
Top Stories