Abdu, who hails from Farsa village in Tsanyawa Local Government area of Kano State was sentenced to die. 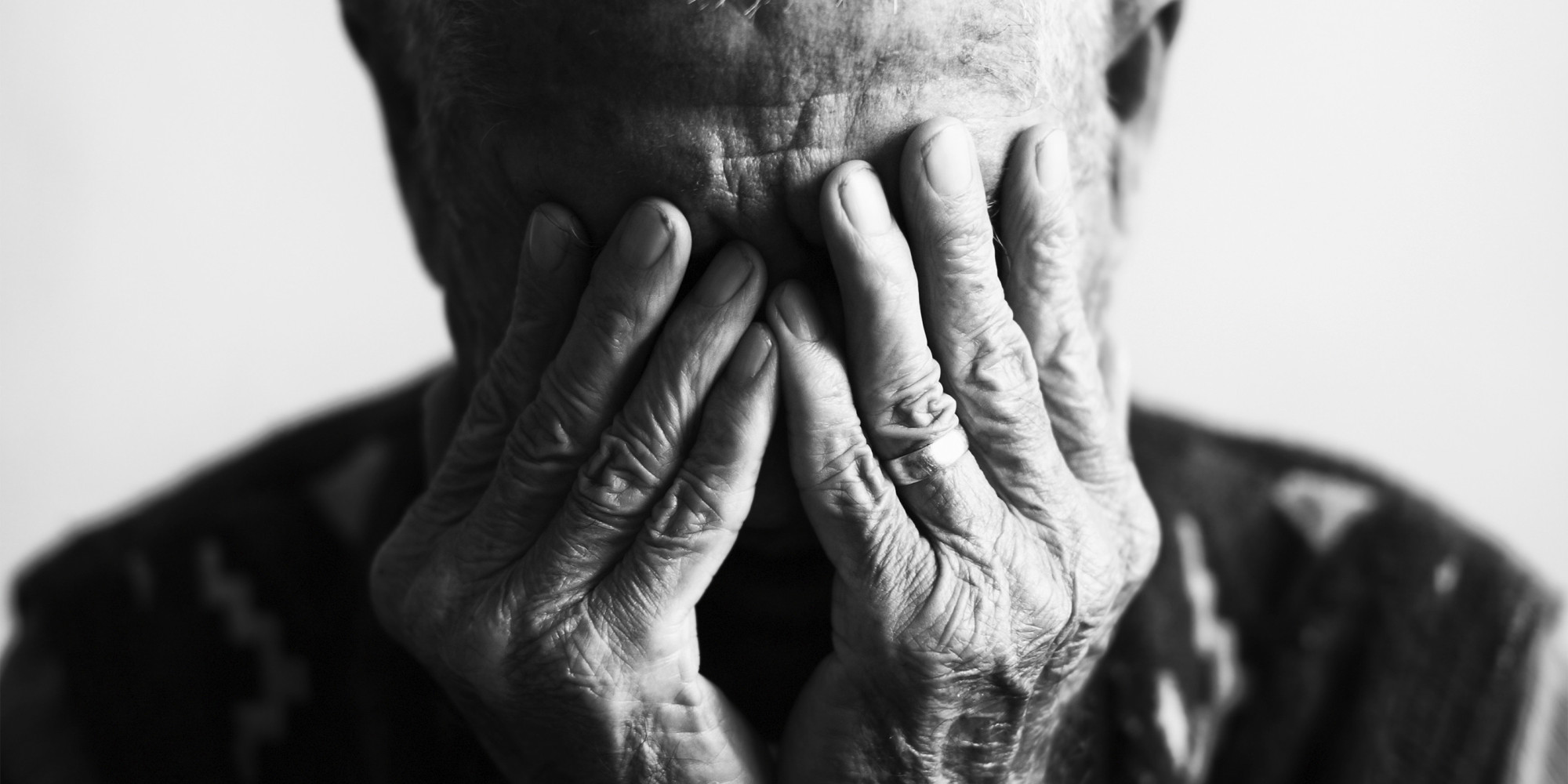 A sixty, 60-year-old man, identified as Mati Abdu has been sentenced to death by stoning in Kano.

He was sentenced to death by a Kano Upper Shariah Court on Wednesday for defiling a minor.

Abdu, who hails from Farsa village in Tsanyawa Local Government area of Kano State was said to have allegedly raped a 12-year-old girl in a broad daylight and under a tree at Farsa Village sometimes in 2019.

The Presiding Judge of the Shariah court sitting in Kofar Kudu, Khadi Ibrahim Sarki Yola gave the judgment after finding Abdu guilty of the offense.

Yola however sentenced Abdu based on Section 127 subsection (b) of the Kano State Shariah Penal Code Law 2000.

Earlier, the prosecution counsel, Barrister Badariya Bala Shehu said the convict committed the offense about 1:00 p.m where he had unlawful sexual intercourse with the 12-year-old girl under a tree situated at Farsa village, Tsanyawa local government area in Kano.

He (Abdu) pleaded guilty of the offence.