The Boko Haram leader slammed the court, stating that there is no difference between the blasphemer and those who sentenced him to death. 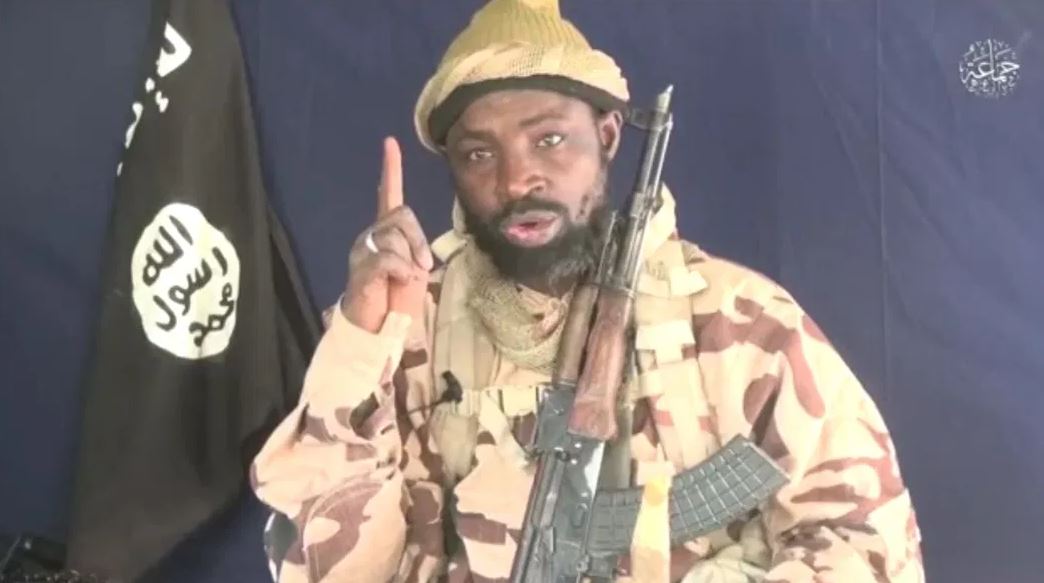 Factional leader of the Boko Haram terrorist group, Abubakar Shekau, has reportedly released a new audio faulting the death sentence a Sharia court in Kano state handed to a 22-year-old singer, Yahaya Sharif Aminu, in the state over his blasphemous statement against Prophet Mohammed.

Aminu who is a member of the Islamic Tijjaniya sect and Faidha group, composed a song blaspheming Prophet Mohammed and circulated it via WhatsApp in March 2020.

Residents of the state got angry when they heard the song and started a protest. They burnt down the singer’s family home and led a procession to the Kano Hisbah Command’s headquarters demanding that he must be tried. The upper Sharia court in the state found him guilty on Monday, August 10, and sentenced him to death by hanging. He was asked to repeal the verdict within 30-days even though he pled guilty.

Humangle reports that Shekau in the audio, slammed the court, stating that ''there is no difference between the ‘blasphemer’ and those who sentenced him to death''. The report added that Shekau said the lifestyle of many Muslims in Kano state is also blasphemous to Prophet Muhammad.

He was quoted as saying;

“We heard about something sad happening in the state where people think they are Muslims, even though they are practicing disbelief. A singer opened his mouth and uttered unkind words against the Prophet (PBUH). It was said he was arrested and sentenced to death by hanging. According to some people, he can appeal the judgement. But what brought this if the sentence is godly?”

According to the report, Shekau said Islamic jurisprudence has stated that anyone who commits such a crime should be killed and not be asked to repent.

“He should just be killed. If you really sentenced him, we should only hear that you slaughtered him,” he said

He went on to attack Kano state saying it is not an Islamic state but a land of infidels where democracy is practiced. He said the western life practiced in Kano state is in itself an insult to Prophet Muhammad.

“You are not in an Islamic State. You are in the land of infidels. The only exception among you is a weak person who holds ‘Tawhid’ (monotheism). He can’t be declared as an infidel, but he is a sinner because he didn’t migrate.

Just because you sit down and recite Quran after you have already done what made you unbelievers? And because you say there is no god but Allah, you think you are Muslims? We tell you, you and the one who insulted the Prophet are all the same.”