The suspect confessed that he was part of a robbery and kidnap syndicate who transports the group’s weapons. 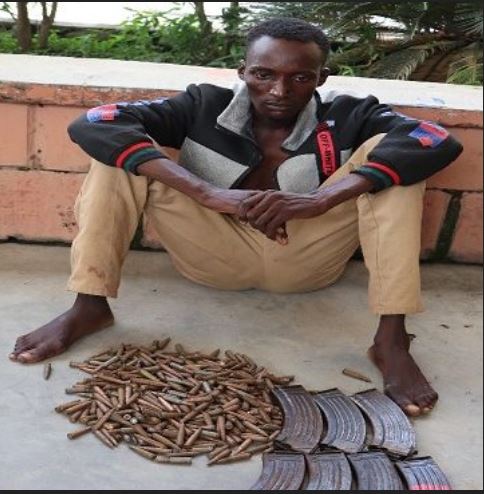 A transporter identified as Abubakar Adamu has been apprehended by the Niger state police after he was caught with 375 rounds of live ammunition, and seven AK47 magazines were allegedly found in his vehicle.

The spokesperson of the state police command, Abiodun Wasiu, who disclosed this to newsmen, said Abubakar was intercepted in Suleja while driving a red Civic Honda car loaded with the ammunition. He told the police that he was part of a robbery and kidnap syndicate and that his role was transporting the group’s weapons after which he would be paid N150, 000.

“During interrogation, the suspect confessed to being a member of a robbery and kidnap syndicate, with responsibility to transport arms and ammunition for the syndicate,” Abiodun said.

Abiodun added that the suspect would be charged to court as soon as possible while efforts are being made to apprehend other members of his gang.