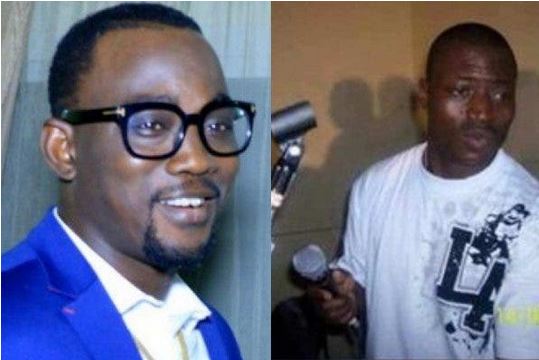 According to the reports, Shina Alao, died few hours ago after battling a protracted illness.

The Fuji star, is reportedly at a movie location in Lagos presently, where he got the news of the demise of his famous lead vocalist.