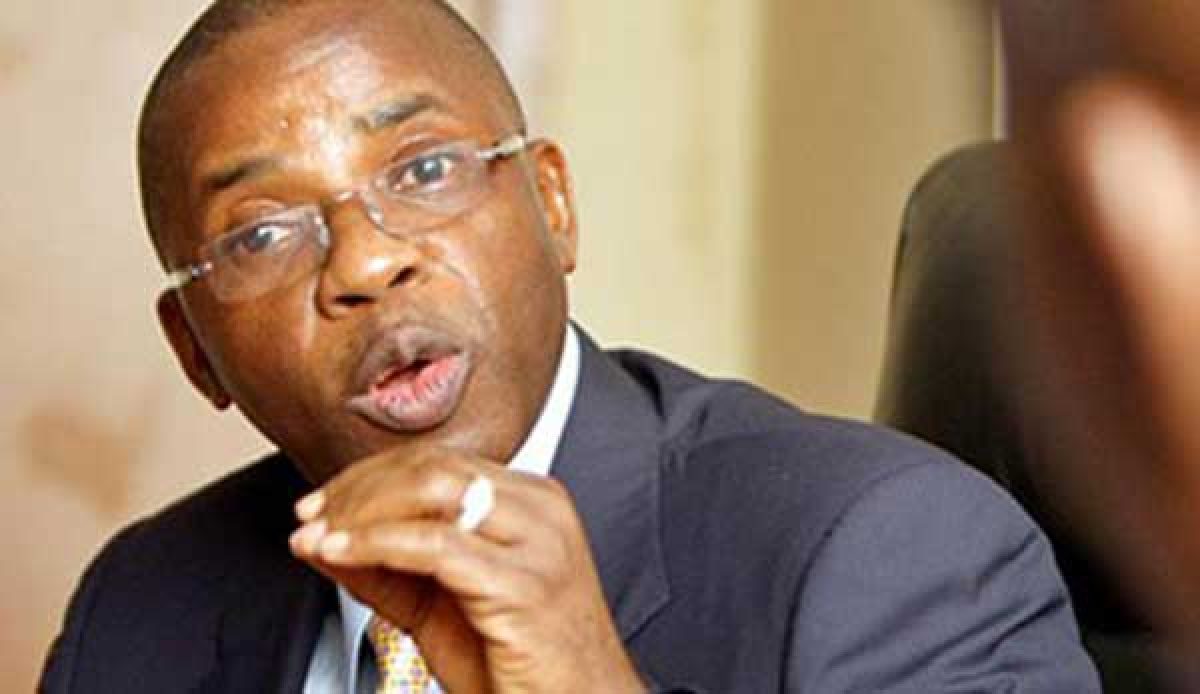 Ikedi Ohakim
A former governor of Imo State, Ikedi Ohakim has been arrested allegedly defrauding a businesswoman, Chinyere Amuchinwa of over N500 million.
Thisday reported that the police arrested Ohakim and later granted him administrative bail. But the former governor is set to charged to court following a petition, which was signed by Amuchinwa’s ttorney, Mr Ifeanyichukwu Obasi-Nweze.
In the petition addressed to the Inspector General of Police, Mr Mohammed Adamu and the Department of State Services (DSS), Mrs Amuchinwa said the former governor obtained money from her under false pretence and she also accused him of threatening her life.
Amuchinwa claimed that she met the former governor in her hometown Arondizuogu, Imo State, at the funeral of Chief Raphael Obioha’s wife where the widower introduced her as an industrious and successful businesswoman.
Stating that they exchanged phone contacts that day, she alleged that Ohakim later called her and requested to hold a meeting with her in her home in Lagos and she obliged.
“At the meeting, Ikedi Ohakim told our client that he had land for sale; he showed our client a large expanse of land in Lagos-spanning from the Ikeja Airport to the filling station along Ikeja Airport road.
“He purportedly made phone calls to the former Governor of Lagos State, Mr Babatunde Fashola, whom he claimed was negotiating to repurchase the land from him when he was governor of Imo State.
“After showing the client the said land, Ikedi Ohakim started demanding money in bits from our client. On some of the days, Ikedi Ohakim pretended to be talking to somebody regarding funds he was expecting, only to revert to our client to request for more monies with a promise that once he concluded the sale of the land in question, he would reimburse our client.
“On one of the occasions, Ikedi Ohakim pretended to be talking to somebody in Dubai about funds the person was to send to him; he then told the person to be careful because the authorities were monitoring funds from abroad.”
The petition stated that at the end of the transaction, Amuchinwa allegedly released the total sum of N500 million in cash and goods to Ohakim.
Amuchinwa added that the transaction fell through after Ohakim allegedly failed to provide the land in question.
However, in response to the allegations, Ohakim, in a statement through his Political Adviser, Emmanuel Chukwu, described the allegations as ‘laughable’.
“The allegations are, to say the least, most ludicrous and laughable. They all together constitute an elaborate and audacious scheme by Ms Amuchinwa to blackmail, extort and otherwise defame the person of Dr Ohakim.”
“Ms Amuchinwa presented herself as ‘businesswoman’, but did not state the nature of her enterprise and her business address if any. And to be sure, Ms Amuchinwa had filed this counter-petition as an afterthought to an ongoing investigation of her criminal conducts towards Dr Ohakim, based on a petition Dr Ohakim had filed against her and upon which she was arrested as far back as 20th January 2020, seven clear months before she was recruited to file her false petition. We are fully aware of her nefarious sponsors.”
“In purporting to have supplied luxury goods worth N110million to Dr Ohakim, she did not state the exact nature of these goods, evidence of request for the goods, acknowledgement receipt and the address of the transaction. And why would her fake invoices be in foreign currency, especially in Euros when she does not have any shop in Europe?”
“Third, in claiming to have made N500million payment to Dr Ohakim for purchase of land, she dishonestly left out whether such was made through the banking system. As of a fact, if such payment ever existed, it is very easy to track money trail through the banking system. Did she make the payment in cash, foreign currency or how really? Even at that, N500million is certainly a huge sum; so, she certainly would require a large bullion van making multiple trips to convey such quantum cash.”
We also reported how the police arrested a suspect for impersonating Bauchi State Governor and defrauding members of the public of the sum of N37 million.
Top Stories