The Nollywood actress and producer has joined the list of 50 celebrated filmmakers and actors who are invited as ambassadors of the TIFF. 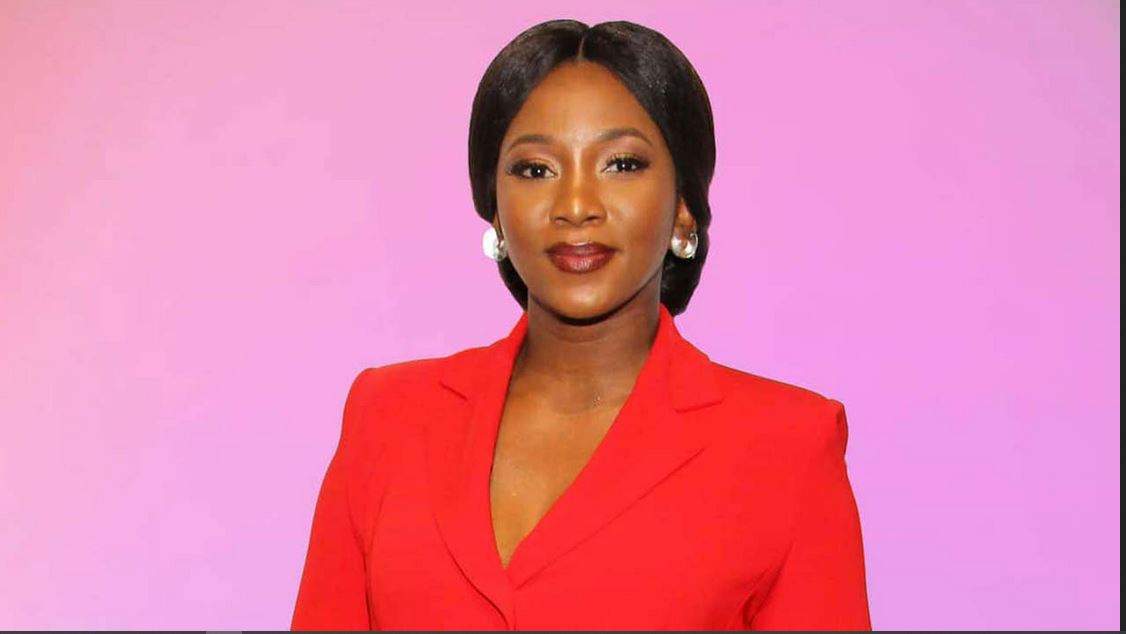 Nollywood actress, GenevieveNnaji who has carved a niche for herself in Nollywood and Hollywood has added another feather in her cap.

She has been chosen as the ambassador of the Toronto International Film Festival (TIFF) 2020. The Nollywood actress and producer has joined the list of 50 celebrated filmmakers and actors who are invited as ambassadors of the TIFF.

A month ago, The Academy of Motion Picture, Arts and Sciences, released its list of new members, with 819 invitees, including our very own actress.

According to the festival, many of the ambassadors will engage with audiences through interactive digital experiences and events.

The esteemed film festival will be opting for digital screenings and virtual red carpets in the wake of the coronavirus pandemic. The festival is scheduled to kick off from September 10 to September 19, 2020.