An investigation is underway after a man was found dead in his cell after using a facemask to kill himself. 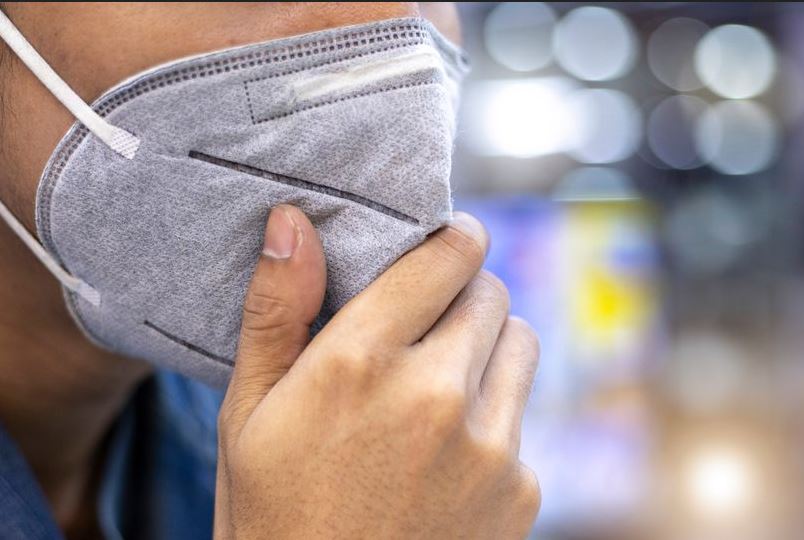 A prisoner used a face mask to kill himself while on remand in jail. Daniel Ocasio was found in his cell at Corrigan-Radgowski Correctional Center in Uncasville, Connecticut, on Wednesday morning.

Prison officials and the state’s chief medical examiner said Mr Ocasio had been given the cloth mask to try and stop the spread of coronavirus in jail, the New York Times reports.

The 32-year-old from Windsor, Connecticut, was locked up on August 5 because he was unable to pay a $10,000 bond after he was charged with third-degree burglary.

Covid-19 has spread rapidly among inmates in prisons in Connecticut which resulted in the introduction of new safety rules including more testing and prisoners being asked to wear masks.

However prison guards have raised concerns that masks could be used by inmates to harm themselves or others.

Mr Ocasio’s death is being investigated by the Connecticut State Police.

A police spokesman said an investigation was routine when an inmate dies in custody.

The Department of Correction is also probing the death.