Obadiah Mailafiya is to face another round of questioning from the Department of State Security. 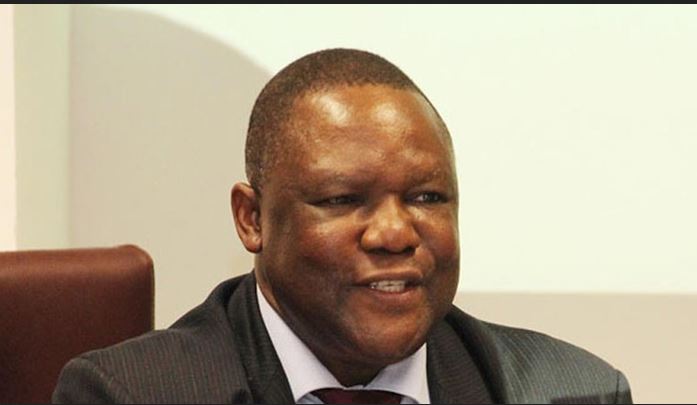 Former Deputy Governor of the Central Bank of Nigeria (CBN) Dr Obadiah Mailafiya has been re-invited by the Department of State Security (DSS) for further discussions after he said the leader of Boko Haram is a Northern governor.

The Nation learnt Mailafiya is expected to be at the DSS office Jos, Plateau state capital, by 12 noon on Monday, August 17, 2020.

His lawyer, Bawa Ba Esq, confirmed this to our correspondent on phone.

Barrister Bawa told The Nation on Monday morning the invitation “was a buildup to the previous one, it is a process with security agents. It is normal for further discussion.”

On reason for fresh invitation, Bawa believed it wouldn’t be anything different from the last encounter, which he said was purely interactive.

Last Wednesday, Mailafiya honoured invitation at the DSS office Jos based on an interview he granted an Abuja- based Radio FM where he alleged a Northern Governor was Commander of Boko Haram insurgents.

Mailafiya was in the DSS premises for six hours but released unconditionally.

Efforts to speak to him on Monday morning failed.

He neither responded to calls nor replied text messages.