A man's heart has been ripped to shreds after his fiancee of eight years returned his ring. 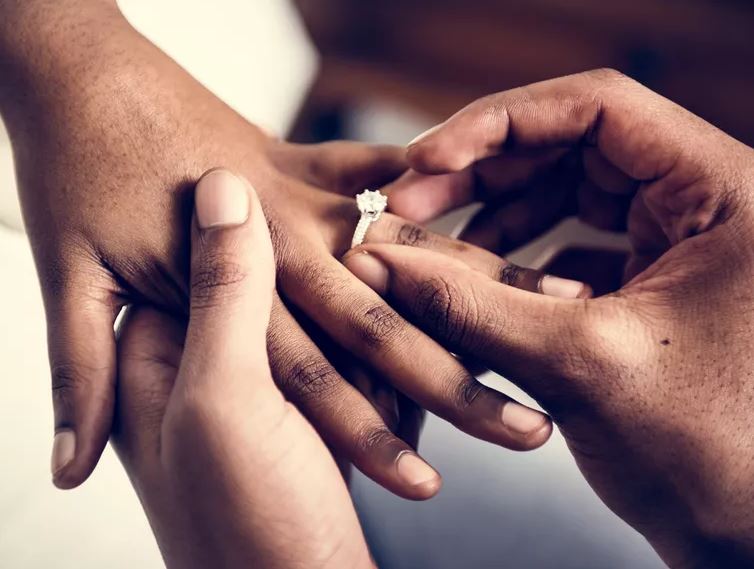 A South African man identified as Faku Mpolweni is heartbroken after his fiancee returned his engagement ring 8 years after he gave it to her.

Social media users were not too pleased with his decision to keep her tied down for eight years without making a move to tie the knot, hence, many reacted via his comment section.

Read Some Reactions Below;

@justkholii__; hats off to her for giving you 8 years.

@essamokoena; She didn’t want to have a PhD in Engagement Sciences  @Inenekazi_; Imagine being engaged for 8 years. You were wasting her time nawe

@I_am_Bucie; My brother you had no intentions of marrying this woman to begin with , you might not know it today but you’ll know it someday .You might have loved her but it wasn’t enough for you to marry her 8years is a very long time .I’m sorry that you’re hurt

@Ke_Assegaai; Fr imagine 8 years of engagement? Not even a university course takes that long @IamKhanyah; I would have pawned it instead of returning it