A lady has shared a traumatic experience he passed through in the hands of Fulani herdsmen while on her way to her farm. 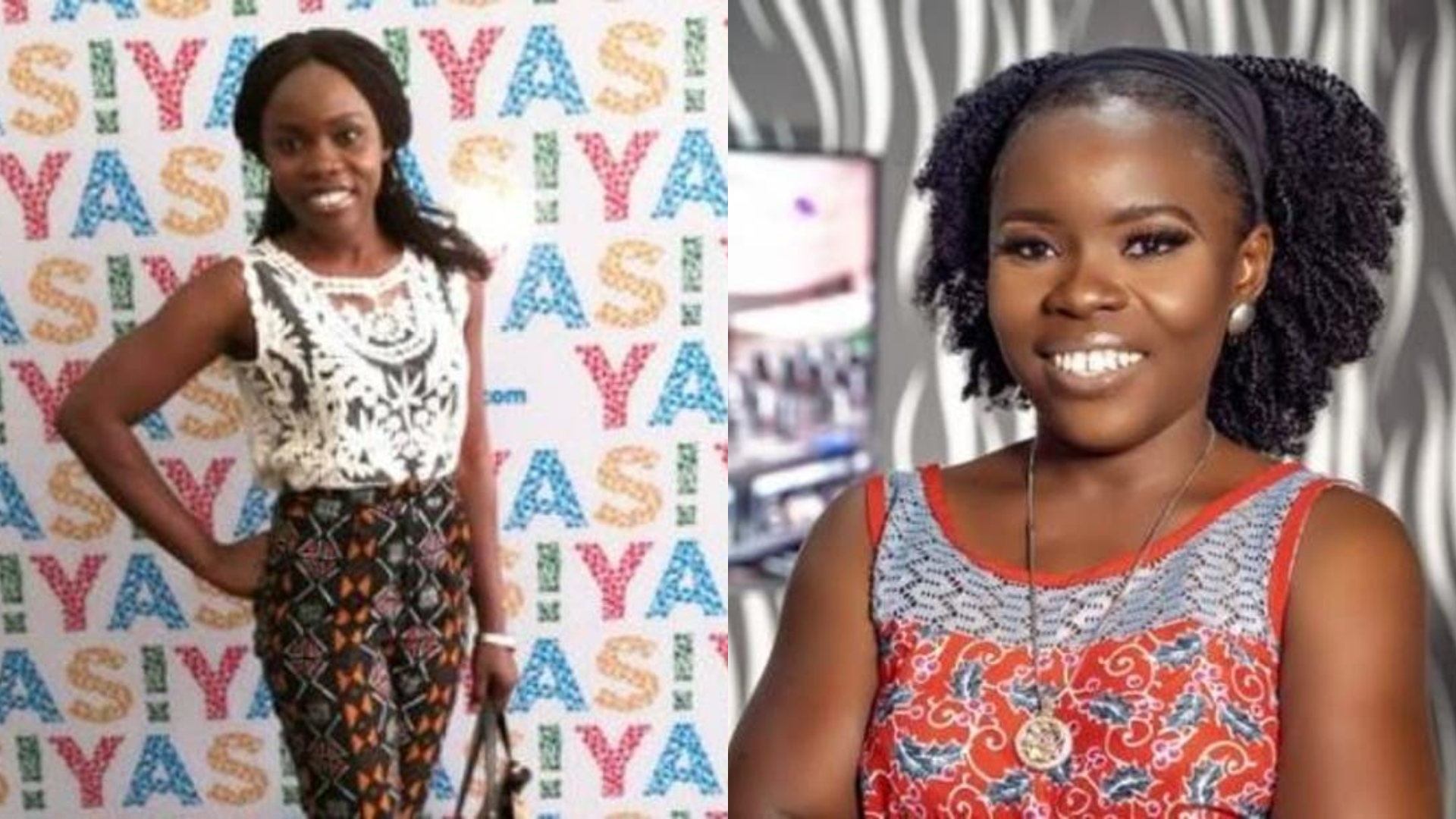 The woman shared the story on social media
A Nigerian lady has recounted the painful experience how suspected Fulani Herdsmen killed her fiance after kidnapping her while she was on her way to her farm in Ibadan.
In tweets she shared, @Doopeh disclosed that she regained her freedom after her parents paid a ransom. She said that she has realized she may not get over the trauma but will have to move on from it.
The Twitter user noted that food security in the country is in danger as many farmers have abandoned their farms because of the actions of kidnappers.
She tweeted;
I was kidnapped by Fulani men on my way from the farm and my fiancée who was driving the car was shot and killed. I regained my freedom after my parents paid the ransom.
After the incidence, I withdrew into a shell and just wanted to be left alone. I got tired of everyone asking to know how it happened. It was painful and traumatic having to relive the experience each time I talk about it. Few days after my release…
I heard two people had been abducted again — one from the same town and another from a neighbouring town. Interestingly, even I was expecting to hear about it on the news and learn what the government had done about it. Alas! There was only silence…Just as I have been silent.
No one is willing to talk about it, and we all suffer alone and in silence. Speaking out is a tough decision. I was exposed to rain and cold as I was held in the forest for 2 days. Ever since it happened, I’ve been bothered by a feeling of emptiness, I get easily startled.
I’m hyper-vigilant with a profound fear of being kidnapped again. Spotting people dressed similar to the kidnapers has been a trigger releasing flashbacks. That sense of safety was broken and the lack of control in captivity shattered my self-confidence.
Out of the blues, I re-live the shooting, death threats, despair, helplessness and some other ordeal the kidnapping forced upon me. My family and friends endured the longest 2 days of their lives — waiting, hoping, and praying for my safe return.
My mum was distraught and even though I didn’t see his tears, I know my dad was crying inside. It is one of the worst experiences a parent could face. ——— So you will understand why people are silent about it. The trauma is not something you want to remember, you wish it didn’t happen and you try to file it away somewhere deep in the recesses of your memory. But, I realised the silence is keeping us under their oppression! I asked myself, “is the Oyo State government aware?
Or worse still, is the silence allowing the government pretend that there is no problem or the problem is not as bad as it actually is? Because this is such a lonely experience, and one that many of us hide, we often go through it alone.
But all these work in favour of the kidnappers. Many farmers have abandoned their thriving farms and those who are still there are constantly living in fear, unable to trust people around them, wondering if they’ll be the next victim.
The Ibadan branch of the poultry association of Nigeria reported that more than 10 of their members have been victims within the past 5 months. Our story needs to come out, because there is so much that isn’t said about kidnapping.
So much that I didn’t know until after I lived it, and if speaking out will make the government take necessary actions to end this incessant kidnapping, if this will prevent one person from going through this harrowing experience, then, hopefully it was worth it.
A frightening amount of money is regularly changing hands. According to the anti-kidnapping unit of police headquarters Eleyele Ibadan, once arrested the kidnapers have enough money to get very good lawyers and are released back into the system.
Unless and until something is done, the enabling environment ensures kidnapping will only continue and get worse. Food security is already in danger, with people abandoning their farms and many who would have ventured into agribusinesses being scared away.
If making noise is the only way we can get their attention so they can beef up security in the state, then make noise I will. I keep reminding myself how lucky I am. Far too many abductions end in tragedy. Through God’s grace alone, l made it home safe and sound.
I’ve realised I may not get over the trauma, (or maybe I will – only time will tell), but I know I have to move on… with it.
Watch video:
Top Stories