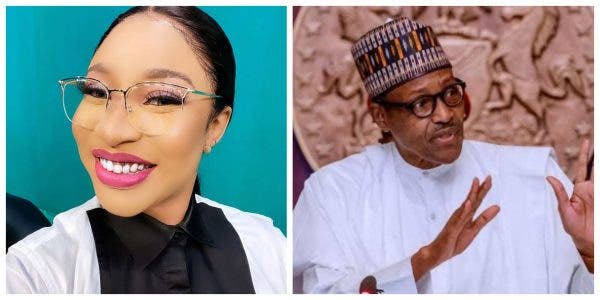 “The information just stops half way, and it`s not getting to the people who actually need it. “
The Nollywood actress, however, said that CYMS, being a mobilisation and sensitisation organisation, was working to ensure that youths are enlightened by the organisation so as not to give up on the government`s programmes.
According to her, CYMS has many empowerment programmes with different initiatives for the youths.
Dikeh was recently appointed, as the Director, Social & Empowerment of Committee of Youth on Mobilization and Sensitization (CYMS).
Top Stories