A Nigerian musician is among a few who made it to the playlist of Former United States President, Barack Obama. 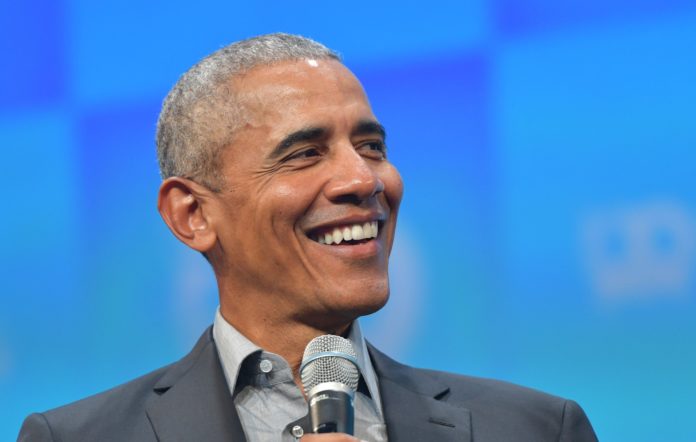 Wizkid, whose real name is Ayodeji Balogun, is at No. 15 with his new single “Smile”, featuring American Grammy winner, H.E.R.

Obama shared the selection with his followers on Twitter on Monday evening, in continuation of an annual tradition.

“Over the past few months, I’ve spent a lot of time listening to music with my family.

“I wanted to share some of my favorites from the summer, including songs from some of the artistes at this week’s @DemConvention. Hope you enjoy it,” he wrote.

Over the past few months, I’ve spent a lot of time listening to music with my family. I wanted to share some of my favorites from the summer—including songs from some of the artists at this week’s @DemConvention. Hope you enjoy it. pic.twitter.com/2ZFwdN46jR

The News Agency of Nigeria (NAN) reports that upcoming Nigerian-American rapper, Chika, also featured in the list with her uplifting single, “Crown”.

The list features 53 songs from a range of genres, including reggae, hip-hop, country, pop and rock.

American RnB superstar, Beyoncé, also made the list with “Already” from her new visual album, “Black is King.”

Others in the collection are Rihanna, Bob Marley, OutKast, Nas, J. Cole, Nina Simone and Frank Ocean among others.

Eilish, Leon Bridges, The Chicks, Common and Jennifer Hudson, who also made the list, were scheduled to perform at the ongoing National Convention of the Democratic Party.

NAN recalls that Mavin Records singer, Divine Ikubor, popularly known as Rema, made the Obama playlist in 2019 with his hit single “Dumebi”. 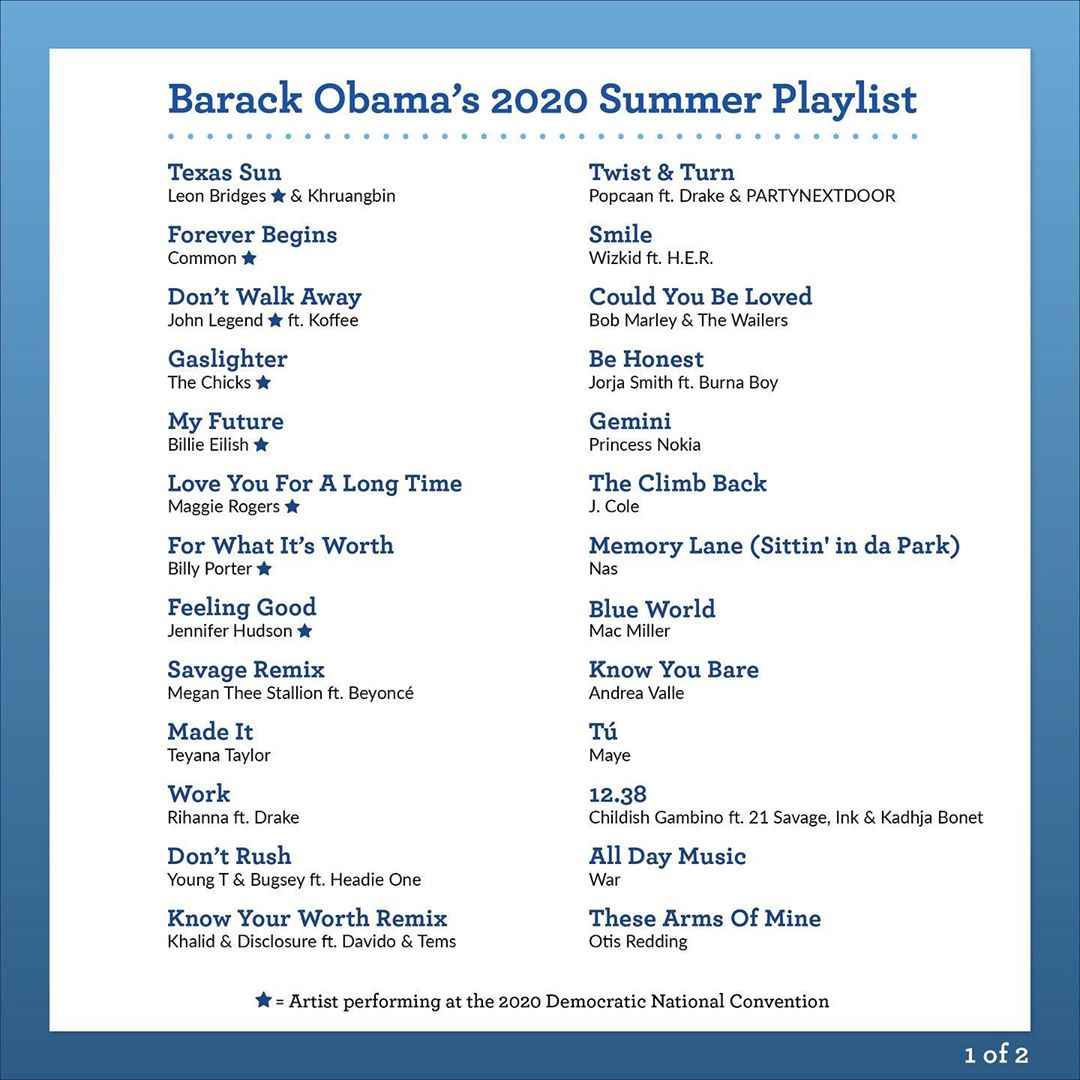 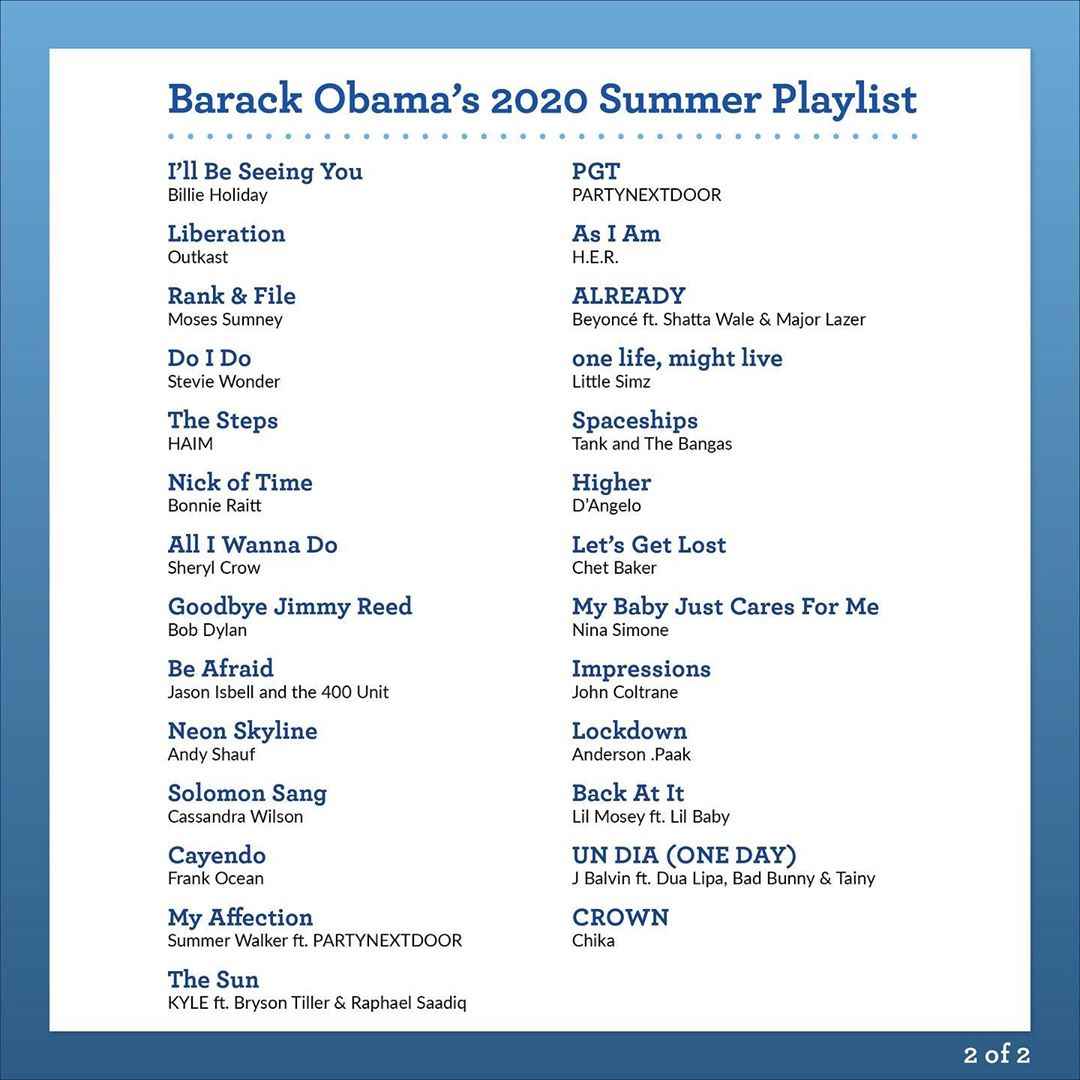