Governor Diri urged the court to set aside the majority judgement which nullified his election and upheld the minority verdict. 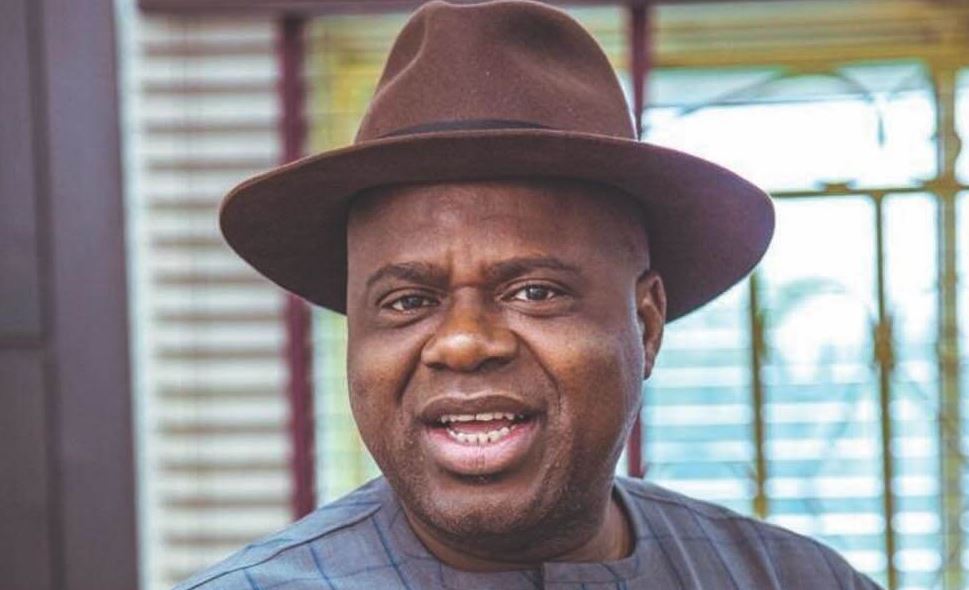 Bayelsa State Governor, Duoye Diri on Tuesday, lodged 12 grounds of appeal before the Court of Appeal in Abuja to challenge the tribunal judgement that sacked him from office and ordered the Independence National Electoral Commission, INEC, to conduct a fresh election in the state within 90 days.

In the Notice of Appeal he filed through his team of lawyers led by Chief Chris Uche, SAN, on Tuesday, governor Diri, urged the appellate court to set aside the majority judgement of the Bayelsa State Governorship Election Petitions Tribunal which nullified his election and uphold the Minority verdict.

The tribunal had in a majority judgement by two out of the three-man panel of Justices, voided the outcome of the gubernatorial election that held in the state on November 16, 2019, over the exclusion of one of the registered political parties, Advanced Nigeria Democratic Party, ANDP, in the contest.

Two members of the panel, Justices Sikiru Owodunni and Yunusa Musa, said they found merit in ANDP’s contention that it was unlawfully excluded from participating in the governorship election by INEC, despite the fact that it fulfilled all the statutory requirements. Justice Musa who read the lead judgement in the matter, upheld the petition, saying the tribunal was satisfied that INEC illegally excluded ANDP and its governorship candidate, King George, from the election.

He held that INEC lacked the powers to disqualify ANDP’s candidates after it failed to act on a letter the party wrote to be allowed to substitute its deputy governorship candidate.

However, in a dissenting judgement, Chairman of the tribunal, Justice Ibrahim Sirajo, affirmed governor Diri’s election after he dismissed the petition for being statute-barred.

Justice Sirajo said there was evidence that ANDP was disqualified from the election for fielding an ineligible candidate.

He noted that the party nominated an underaged deputy governorship candidate, who admitted that he was 34 years old, instead of the 35 years age bracket the Constitution stipulated.

Justice Sirajo said there was equally evidence that the party failed to substitute the candidate till the statutory window for such substitution elapsed.