A housemate in the BBNaija 2020 reality has opened up about Praise's woman and her age. 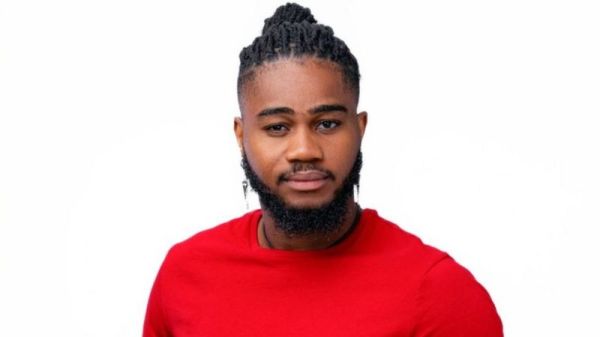 Praise
Big Brother Naija Lockdown housemate, Ezekiel Bright Osemudiame aka Brighto has in a recent conversation stated that fellow housemate, Praise is married to a woman who is over 60 years.
He made the revelation in a conversation with Kiddwaya.
Brighto said that the woman Praise always brags about is “sixty something years old.”
Brighto and Kiddwaya seemed to have been angered by Praise during their daily activities and both housemates sat over an indoor game to dissect him 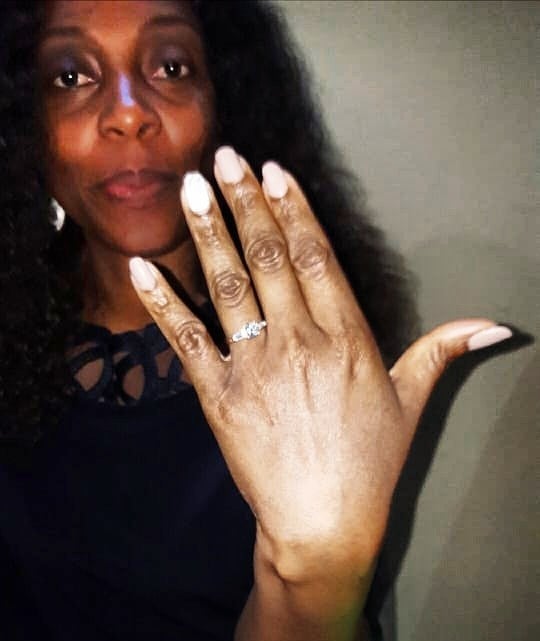 Praise's fiancee
Brighto, a 29-year-old housemate, told Kiddwaya, “What I want to do now is, whenever he says anything, I’ll tackle him. I know his weak point.
“I know what you can tell him that can make him very angry, too pissed that he can even cry.”
“You know he usually brags about ‘my son, my wife’, his wife is sixty-something [years]. I’m telling you something. I swear to God. He told me. Trust me,” the Edo born housemate said.
However, findings revealed that even though the woman is older that Praise, she is not sixty years.
Top Stories