Garba Shehu lashed out at those who criticized the invitation of Dr Obadiah Mailafia by the DSS over his recent comment about a Northern Governor being a commander of Boko Haram. 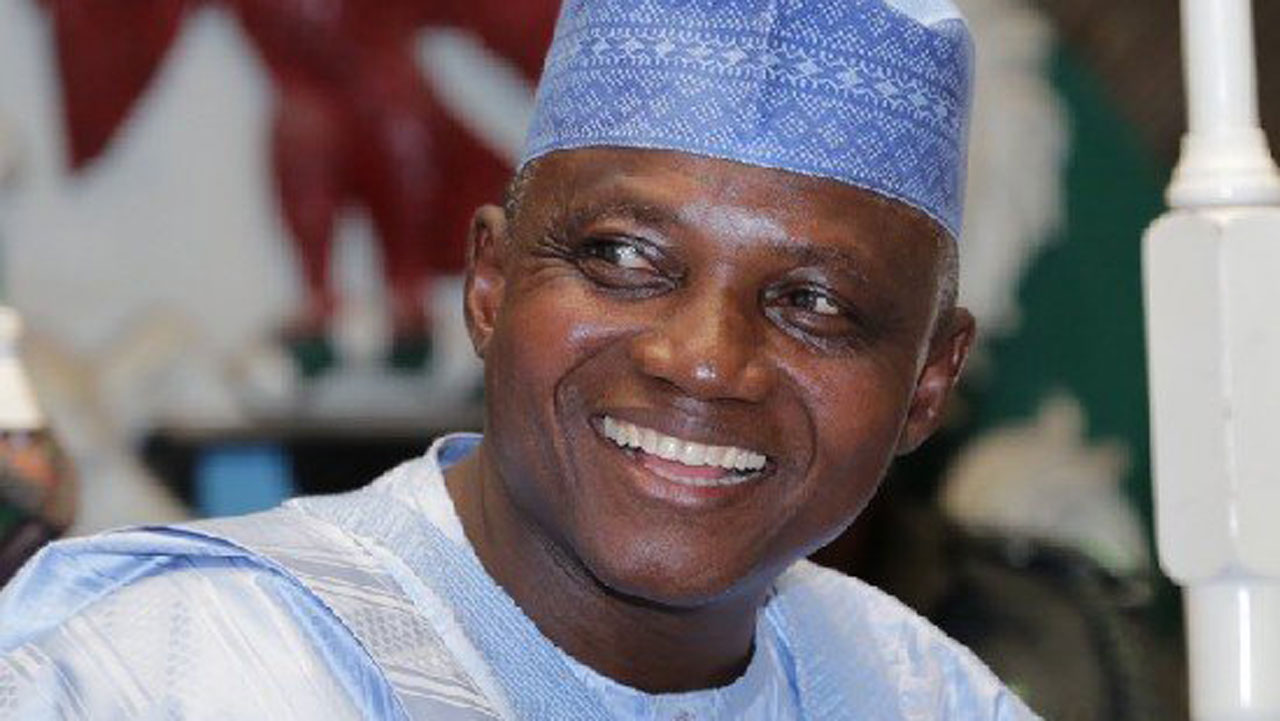 Speaking in an interview on Channels Television’s Politics Today, Shehu insisted that the DSS took the right decision. He added that Nigerians find it difficult to adhere to the laws of the country but become law-abiding in foreign nations.

“This is Nigeria; this is not Mali … Is this the first time the Department of State Service is inviting people for questioning?

“When somebody claiming to be a responsible citizen makes such a claim as Obadiah Mailafia did, saying that a governor is a commander for Boko Haram and he shouldn’t be asked questions, so what kind of society do we want?

“We are living in a country of people who will go to the UK and America and obey all the laws and in our country, when there is enforcement, they start crying… so, what is political about it?”

On increment of the hate speech fine from N500,000 to N5m, Garba Shehu said the former amount was not enough in tackling hate speech across the country.

“As for the increase in the charge against hate speech, perhaps it’s the assessment of the minister.

“The N500,000 that was emplaced was not being respected, it was not effective in curtailing these things because somebody picking rumour and is going to the radio to announce that … come on, what are we dealing with?

“There has to be law enforcement in this country as it is happening with our citizens when they go outside the country.”