Upcoming Musician Gets Mega Record Deal After Being Mocked On Twitter


A musician mocked on social media after begging to be signed has gotten the surprise of his life. 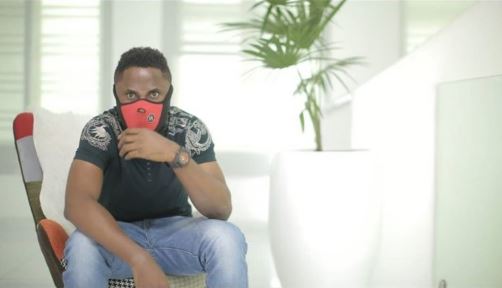 The Nigerian musician, Anonymous9ja
An up and coming musician mocked on social media has been given the shock of his life after being offered a mouthwatering offer.
The musician was yesterday ridiculed by a Twitter user, but later got an offer worth millions of naira.
It all started after the Nigerian music artiste, Anonymous9ja tweeted a song with the twitter handle @iamanonymous9ja, where he was begging to be signed. 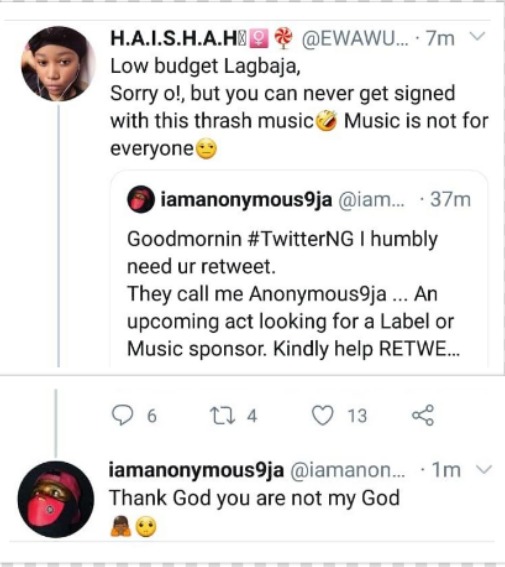 The tweet then prompted an infamous Twitter user, @ewawunmi to throw bants equating him to a low budget lagbaja, even going as far as declaring he will never get a record deal. 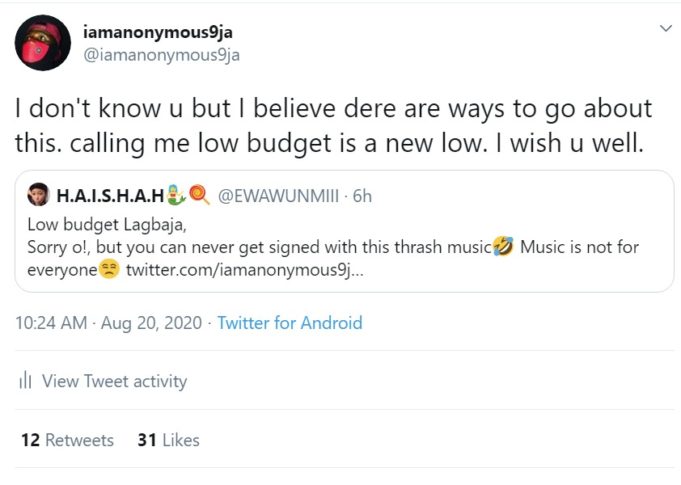 The ensuing uproar beamed a light on the act who in no time had record labels gunning for him. Of which he has been offered a 5 million naira recording deal a car and apartment The singer joins the long list of people who have had live changing moments on social media. 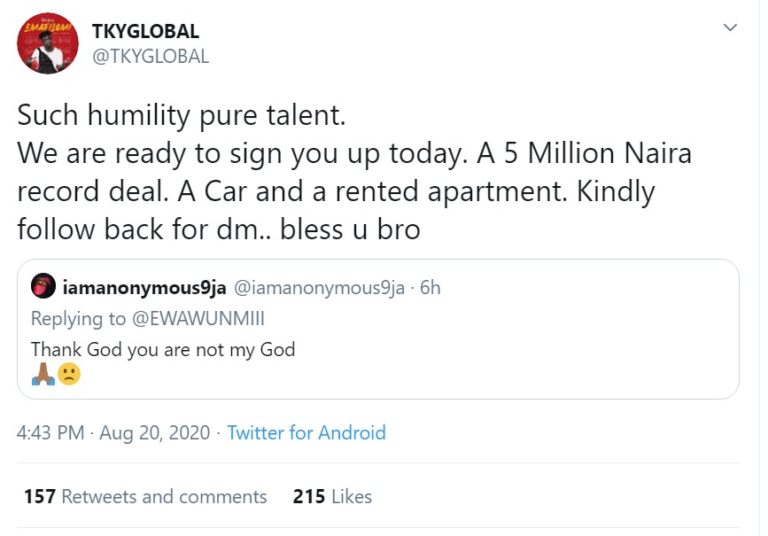 Listen to his song:
Top Stories