The suspect was arrested for defiling the under-aged boy more than ten times. 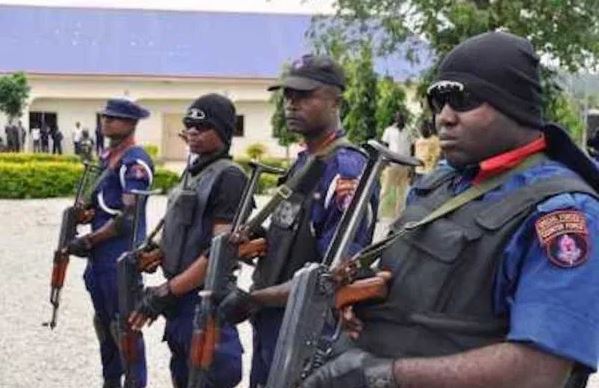 A 56-year-old retired civil servant identified as Umar Amadu has been arrested by The Nigerian Security And Civil Defence Corps (NSCDC) for allegedly sodomising a 7-year-old boy in Babura local government area of Jigawa State.

He said the incident happened last Friday at Kofar Gabas quarters in Babura LGA area of the state where the suspect who is a retired Civil Servant was arrested.

Adamu explained that the arrest followed a complaint from the boy’s father who noticed unusual changes in the behavior of his child.

He said the changes made him suspicious and questioned the victim over the strange changes in his body.

The victim, however, revealed that the suspect (Umar), used to invite him to his newly completed apartment and engaged him in the act.

He said the suspect engaged the boy more than ten (10) times and in the same place.

The case is still under investigation and will be charged to court.