Details have emerged how an internet fraudster tricked and defrauded N13 million from a man. 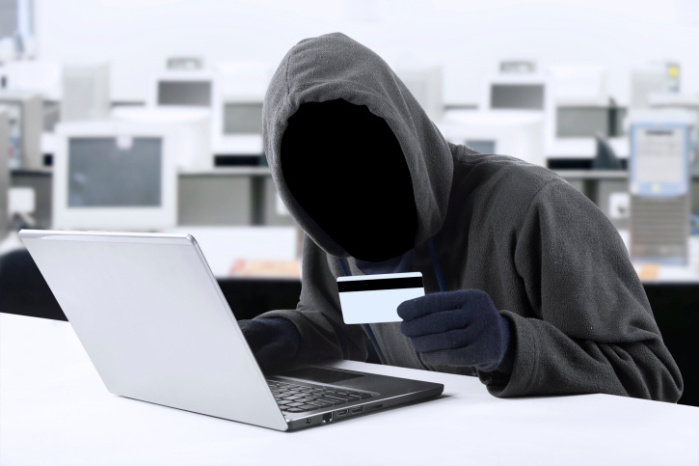 File photo
An investigative officer with Economic and Financial Crimes Commission (EFCC) has narrated in detals before an Ikeja Special Offences Court how a suspect on the wanted-list of Federal Bureau of Investigation (FBI), Raji Rilwan Akinola allegedly defrauded one Mr. Babatunde Sunday Adeyemi of N13,269,804 million.
Akinola is charged with stealing before Justice Mojisola Dada, according to a report by TheNation.
He pleaded not guilty.
The EFCC investigator Adze Adams told the court that the Commission received a petition from  the (FBI) which led to the arrest of the defendant.
Adams told the court that their investigation revealed that the defendant carried out the fraudulent act through his account domiciled in a new generation bank, and that the defendant  transferred N5 million to his Polaris and Zenith bank accounts.
Justice Dada adjourned the matter till October 28.
Akinola was first arraigned before the court early this year.
Top Stories