A man took to social media to reveal how a 5-year-old girl was spotted drinking alcohol with her mother's approval. 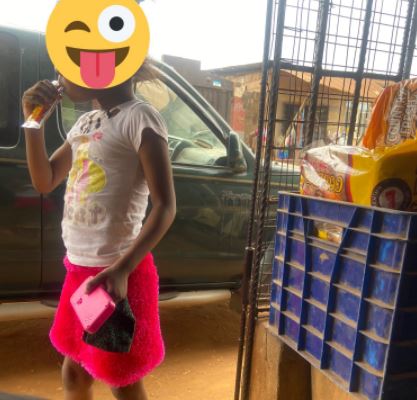 A Twitter user was left in shock after visiting a store and finding an underaged girl sipping alcohol in the presence of her mother.

@LamuruduS shared photos of the girl on his page with the caption;

''I came to replace my toilet soap and this is what I saw. see d mother i had to edit her head this girl can’t be more than 5yrs old'' 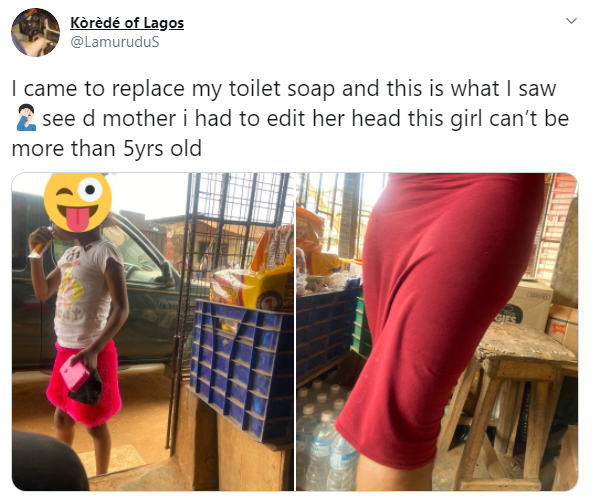 Some twitter users have condemned the mother for allowing her daughter to take alcohol at such a tender age. 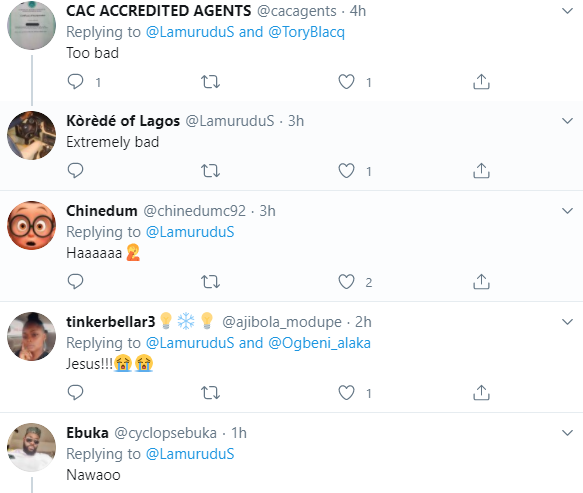 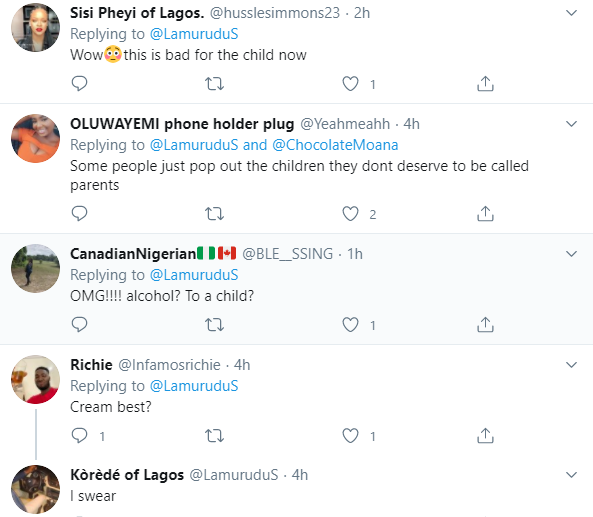 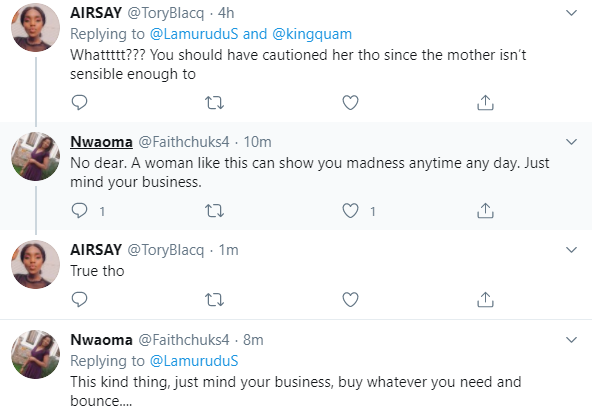