Poor people will be exempted in the new electricity tariff approved by President Muhammadu Buhari. 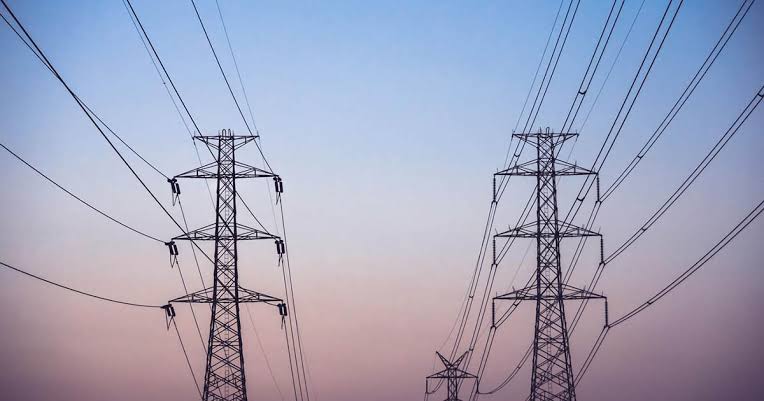 Electricity
President Muhammadu Buhari has given his approval for the implementation of the proposed cost-reflective electricity tariff for the Nigerian Electricity Supply Industry (NESI).
Buhari gave the approval on Tuesday.
According to TheCable, rich people will pay more while those classified as “poor” will not be affected by the increase in tariff.
Also, Buhari has approved a one-year waiver of 35 per cent import tax for prepaid meters.
In January, the Nigerian Electricity Regulatory Commission (NERC) had announced that there would be an upward review of electricity tariffs across the country from April 1.
However, it directed electricity distribution companies (DisCos) to suspend the proposed tariff increase in March as a result of the COVID-19 pandemic.
In June, the national assembly had persuaded the DisCos to defer the plan till the first quarter of 2021 because of the pandemic on energy consumers.
Senate President Ahmad Lawan had maintained that consumers should be properly metered before the tariff hike is implemented.
With the approval of the president, the new tariff regime is expected to kick off on September 1 and to be reviewed quarterly.
This is said to be a requirement for the approval of a proposed $1.5 billion World Bank loan for the power sector.
According to the new tariff via a NERC order dated December 31, 2019, Abuja Electricity Distribution Company (AEDC) residential customers R3 that were paying N27.20 per unit will now pay N47.09 and N63.42 by next year.
For the Ikeja Electricity Distribution Company (IKEDC) customers, the R3 category paying N26.50 per unit will now pay N36.49 per unit and later N58.
Meanwhile, Buhari approved a one-year waiver of 35 per cent import tax on prepaid meters to facilitate increased provision to consumers for accurate billing.
The approval was as a result of the request by Zainab Ahmed, minister of finance, to fast-track the deployment of prepaid meters under the meter asset providers (MAP) scheme.
In a statement, Yunusa Abdullahi, special adviser to the minister on media and communications, said the application of the levy on imported meters has created a significant challenge to the smooth implementation of MAP scheme.
“The 35 per cent levy was imposed on the recommendation of the Federal Ministry of Industry, Trade and Investment, to encourage local production, as well as protect investments in the local assembly of electricity meters,” Abdullahi said.
“An important feature of the MAP regulation is a gradual up scaling of the patronage of local manufacturers of electricity meters with an initial minimum local content of 30 percent with the potential of significant job creation in the area of meter assembly, installation and maintenance.
“Even though the 35 percent was in existence since 2015, the MAP regulations by NERC in 2018 to bridge current electricity metering gap did not factor the 35 percent levy in arriving at the regulated cost of electricity meters to end-users (consumers).
“This is to immediately bridge the gap between the demand for electricity meters and local supply. It is also envisaged that this will provide protection for local electricity meter manufacturers and the opportunity to ramp local capacity in the production of meters.”
Top Stories