Actress Rita Dominic Reveals Why She's Not Married Yet (Video)


Nigerian actress, Rita Dominic has expressed her desire to settle down with the right man soon. 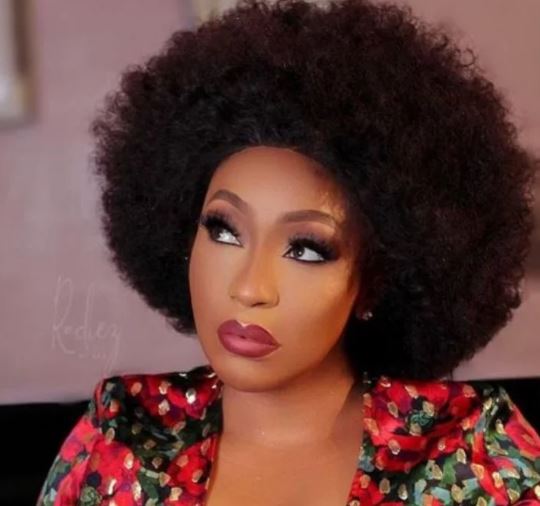 Rita Dominic
Popular Nollywood actress, Rita Dominic has spoken about marriage and the type of man she wants.
Speaking in an interview with Morayo on TVC, the actress revealed that she would love to get married soon.
When asked why she is not married yet, the screen goddess mentioned that she will get married when she wants to and not because the society wants her to.
According to the 45 year old, she has not found the man of her dreams yet although she was in a relationship not long ago but it didn’t work out.
Watch video below;
Top Stories