The Court has dismissed the preliminary objection filed by the University of Oxford, England to challenge a N10m lawsuit filed against it by a Nigerian lawyer, Ogedi Ogu. 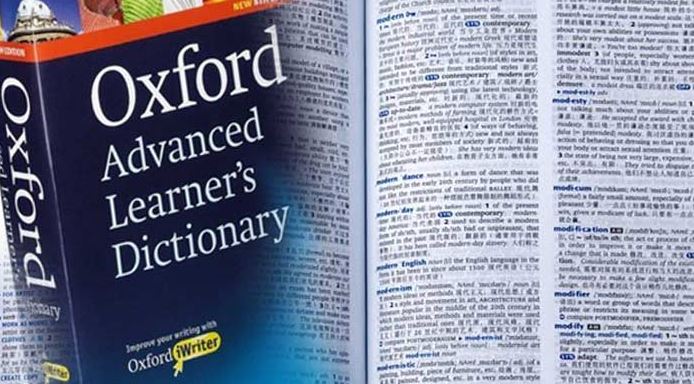 Oxford University's application to stop a N10 million lawsuit filed against it by a Nigerian lawyer identified as Ogedi Ogu, has been struck out by Lagos state high court in Igbosere.

Ogu had filed the lawsuit against the UK university over the wrong definition of the words “mortgagee” and “mortgagor”, which he relied up to offer legal advice to a professional colleague.

The lawyer who maintained that the dictionary’s definitions of “mortgagee’’ as the borrower in a mortgage transaction; and “mortgagor’’ as the lender were wrong, said his professional colleague pointed out that the words were wrongly defined.

Ogu averred that this caused him a huge embarassment as all his professional colleagues stopped seeking legal advice from him, hence his claim to N10 million in damages.

However the defence counsel, Mrs Funke Adekoya (SAN) asked the court to strike out the lawsuit as "incompetent" because the lawyer did not comply with Section 97 of the Sheriff and Civil Process Act in issuing and serving his writ of summons.

Justice I.O. Harrison who upheld the SAN’s submission that Oxford University Press was not a juristic entity and struck out its name from the suit, also pointed out that the the writ was validly issued and service was lawful and regular.