So Sad! Father Kills 5-year-old Daughter After Accusing Her Of Being A Witch (Photo)


A heartless father has drowned, then set his 5-year-old daughter on fire because he tagged her a witch. 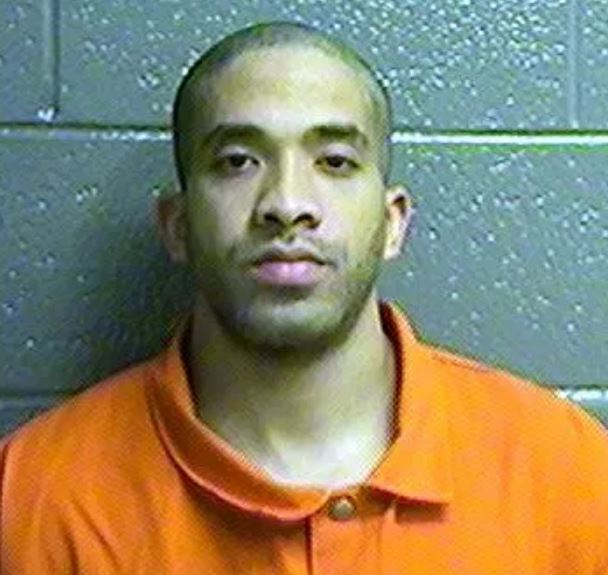 Adam Raymond Mason
Police officers have arrested a 29-year-old man who 'punched, drowned and then burned' the body of his five-year-old daughter because he believed she was being controlled by witchcraft.
According to Sun UK, Adam Raymond Mason, 29, admitted to investigators that he torched the girl's body on a creek bed in Oklahoma, cops said.
Mason, who is a Native American member of the Muscogee Nation, was taken into custody by U.S. Marshalls and charged with first degree murder Friday.
The mother of the young girl, who is believed to have died on Tuesday or Wednesday, asked local authorities to conduct a welfare check Wednesday after she hadn’t heard from her young daughter.
The mother alleged that Mason had refused to let her speak with her daughter
“This is heartbreaking. The alleged victim was set to start kindergarten next week. Now, it is time for our criminal justice system to go to work,” said U.S. Attorney Trent Shores in the release.
The FBI, ATF, Creek County Sheriff’s Office, and tribal police are investigating the death.
Mason was convicted of second-degree rape in 2011 and was busted again in 2014 after failing to register as a sex offender, Oklahoma Department of Corrections records show.
Top Stories