BBNaija: See Why Biggie May Issue Vee A Strike On Sunday (Video)


It will be recalled that Biggie on Sunday warned housemates not to canvas for votes or have any form of campaign in the house. 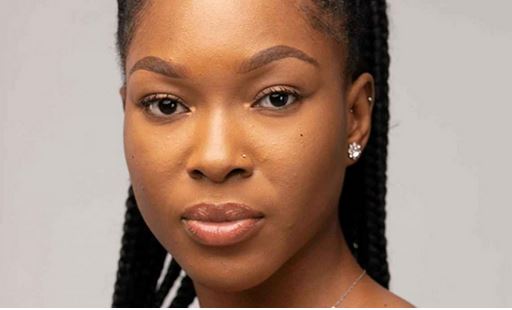 Vee, a Big Brother Naija, BBNaija 2020 housemate, may be issued a strike for using the prohibited word ‘vote’.

It will be recalled that Biggie on Sunday warned housemates not to canvas for votes or have any form of campaign in the house.

He also prohibited housemates from using the words ‘vote and fans’.

Speaking to housemates via a brief read by the Head of House, Erica on Sunday, Biggie warned that anyone caught in the act will be penalized.

However, Vee was heard on Tuesday night saying ‘vote’ which may get her a first strike.

Vee speaking to Laycon and Nengi said: “Kiddwaya has no problem he may not be evicted like us he has money to vote.”

Laycon interrupted the conversation immediately and cautioned her but the deed had been done.

The three housemates issued strikes in the house so far are Lucy, Kiddwaya and Erica.

Meanwhile, Vee is up for eviction this week alongside Kiddwaya, Laycon, Nengi, Lucy and Trikytee.