The couple are step-siblings who connected before they started dating secretly for years. 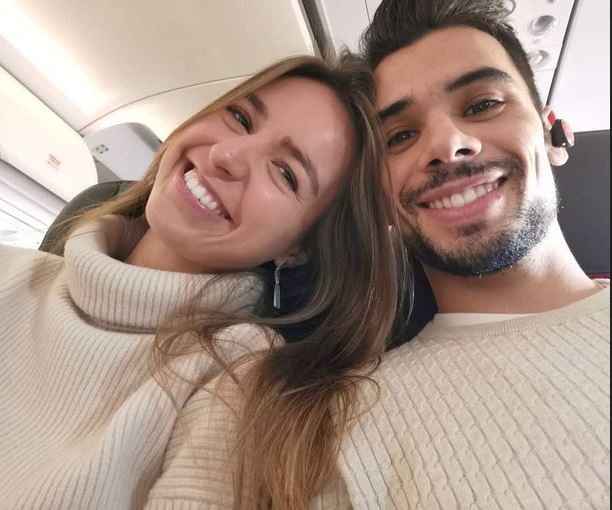 According to Marca, Oliveira met Pimenta as a teenager when his father married her mother. The pair then became step-siblings and soon connected before they started dating secretly for years. 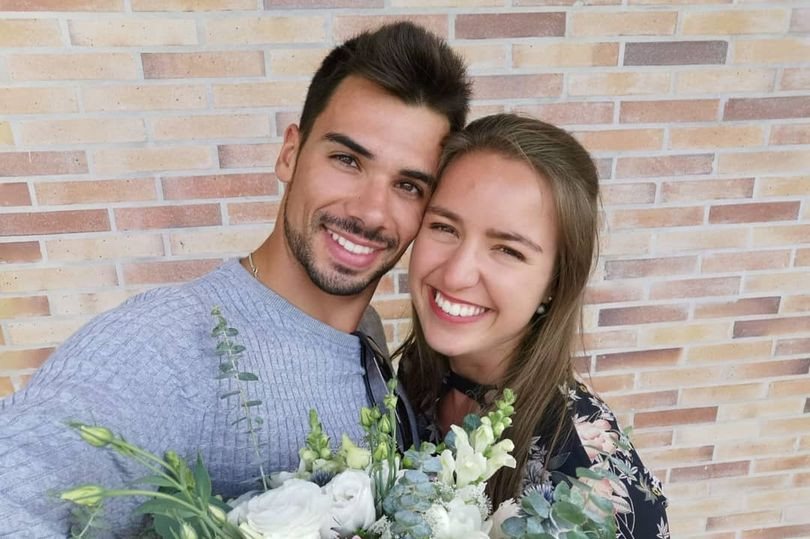 Last month, the couple announced their engagement on Instagram. Pimenta posted: “Today was marked forever in my life. The answer was YES.”

Speaking about their romance and marriage plans with Manuel Luís Goucha on  Portuguese TV, Oliveira said: “At some point, we realised that it was more than a friendship, it is a very strong love.

“We were going to get married this year, but that weekend I had a race and we had to postpone it to next year."

His father, Paulo Oliveira, told Spanish newspaper Marca he has given the couple his blessing, saying: “I’m happy that my son is getting married to the woman of his life."