The ousted President of Mali, Keita has suffered a health complication after being removed from power. 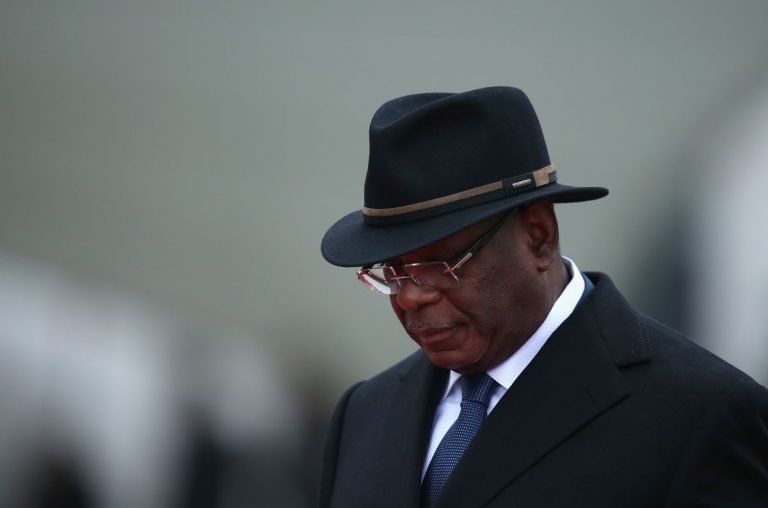 Ibrahim Boubacar Keita, a former Malian president who has not been seen in public since his August 18 ouster in a coup, has been hospitalised after suffering a brief stroke-like attack, a doctor said Wednesday.

The Agence France Presse, AFP, reports that Keita, 75, was admitted to a private clinic in the capital Bamako on Tuesday evening, he said.

“According to thorough analysis, the president was the victim of a transient ischaemic attack. It is an alert, but he is recovering well at the moment,” a doctor at the facility said.

A transient ischaemic attack, also called a mini-stroke, happens when the blood supply to the brain is disrupted for a few minutes, causing stroke-like symptoms such as numbness on one side of the body, vision difficulties or confusion in understanding speech.

Although the symptoms are typically short-lasting, they are often a warning sign for future strokes, experts say.

Earlier Wednesday, an aide to Keita and a medical source had said the former president had been admitted to the clinic for a routine checkup and that he was expected to return home in the coming hours.

Asked how long Keita would stay, the doctor said: “It’s true, his return home was initially envisaged for today, but right now he is under observation.”