Robert Pattinson has reportedly tested positive for COVID-19, forcing production on The Batman to come to a halt as recovers from the virus. 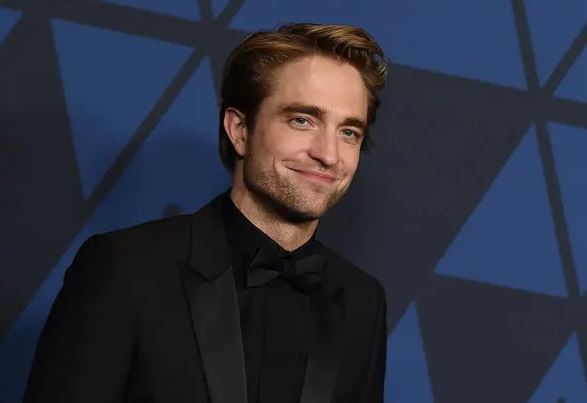 It seems fans would have to wait longer for the next Batman movie, after filming was suspended due to lead actor Robert Pattinson testing positive to COVID-19.

Coronavirus disease (COVID-19) is an infectious disease caused by a newly discovered coronavirus. Most people who fall sick with COVID-19 will experience mild to moderate symptoms and recover without special treatment.

Warner Bros has confirmed that filming has been suspended for the second time running after a member of the production team tested positive to COVID-19.

Filming for The Batman has been suspended again, days after it resumed following the coronavirus lockdown.

Filming began in Glasgow earlier this year but was halted due to the pandemic, and now it has been halted again.

A spokeswoman for the studios said;

“A member of The Batman production has tested positive for Covid-19, and is isolating in accordance with established protocols. Filming is temporarily paused.”

According to Vanity Fair, the member of the production team to have tested positive is British actor Robert Pattinson, who caught the virus days after shooting resumed near London, after a six-month delay to filming.

The Batman was initially due for release in June 2021 but has been delayed to October 2021.

Pattinson, who also co-stars in the current cinema hit Tenet, has not commented on the reports.